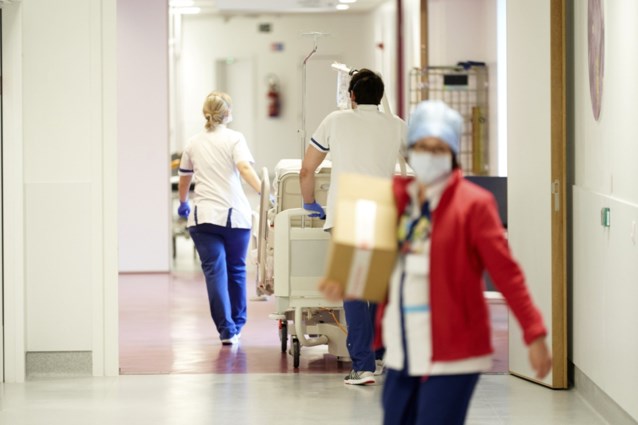 The government has reported 586 new confirmed cases of people infected by the coronavirus (Covid-19), bringing the total in the epidemic so far to 3,401.

Flanders again saw the majority of cases with 412, with 99 in Wallonia and 70 in Brussels. Five others were unaccounted for. Flanders accounts for 60% of cases so far, Wallonia 25% and Brussels 12%.

However the government’s crisis centre points out that when the figures per 1,000 inhabitants are taken into account, Brussels has seen slightly more cases than Flanders

Eight new fatalities were recorded in the past 24 hours, bringing the total to 75. Brussels alone accounts for 34 of the deaths.

Federal health minister Maggie De Block (Open VLD) announced an increase in the number of intensive care beds in the country, with 759 new beds bringing the total to 2,650.

“There has been a stable increase in recent days, but that is of course an under-estimate,” said Steven Van Gucht of the government’s crisis centre.

“The number of people infected will in fact be considerably higher. Not everyone with symptoms is being tested,” he said.

The public health ministry also reminded people of the importance of remaining isolated at home the moment you become unwell (with fever, coughing and breathing problems), and contacting your own doctor by telephone.

The government also directed people to its published recommendations, which include the closure of most businesses, the call to telework if at all possible and the rules on gatherings and social distancing.

“That way everyone helps to slow down the epidemic, and so protect the most vulnerable among us,” the government spokesperson said.