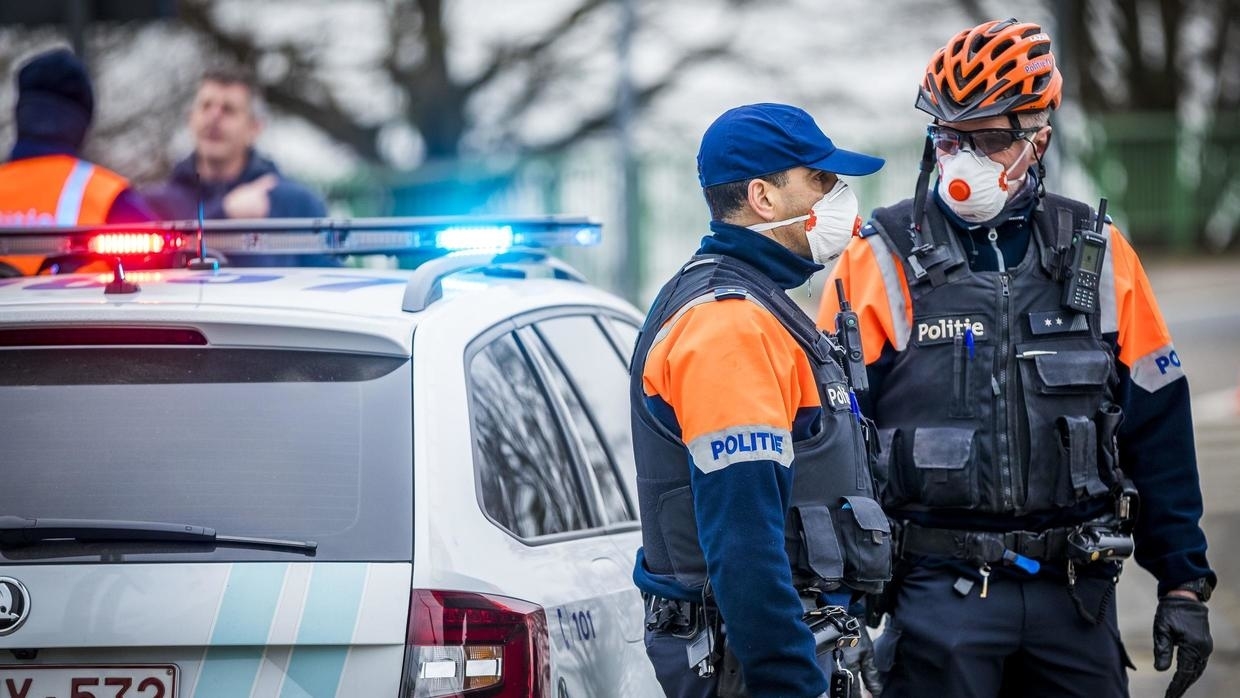 Belgium has sealed its borders to all non-essential travel into and out of the country amid the coronavirus pandemic, the interior ministry said.

“Since Friday, March 20, 2020 at 3:00 PM, entry and exit controls have been imposed on non-essential movements to and from Belgium,” the ministry said, according to De Standaard.

Interior Minister Pieter De Crem announced the introduction of the restrictions on Twitter, in a move which came just days after Belgium said it had also endorsed an EU resolution to shut the borders of the Schengen Zone.

Pieter De Crem@pieterdecrem
The inner cabinet of the Belgian government decided this afternoon to check non-essential inbound and outbound travel to and from Belgium in its approach of #COVID19Belgium.

The Federal Police and local police districts are in charge of implementing this decision. #coronavirus

De Crem said the move was in line with Belgium’s approach to managing the coronavirus pandemic, and added that both federal and local police would be tasked with enforcement.

The decision comes after local and provincial authorities in Belgium announced that they would crack down on persistent border crossings by citizens of France and the Netherlands.

The restrictions target tourist or leisure border crossings but also applies anyone who has a secondary residence in Belgium, and provisions were put in place for “strict sanctions” for offenders, according to De Standaard.

The measure comes as the coronavirus death toll in both France and the Netherlands surge, with 106 reported by Dutch authorities on Friday, up from 30 on Thursday.

In France, authorities reported that a total of 372 people had died from the virus, with 108 new deaths recorded according to the latest figures on Thursday.

The announcement by Belgium’s interior ministry comes after Germany announced Wednesday that it was closing its borders with France, Austria and Switzerland.