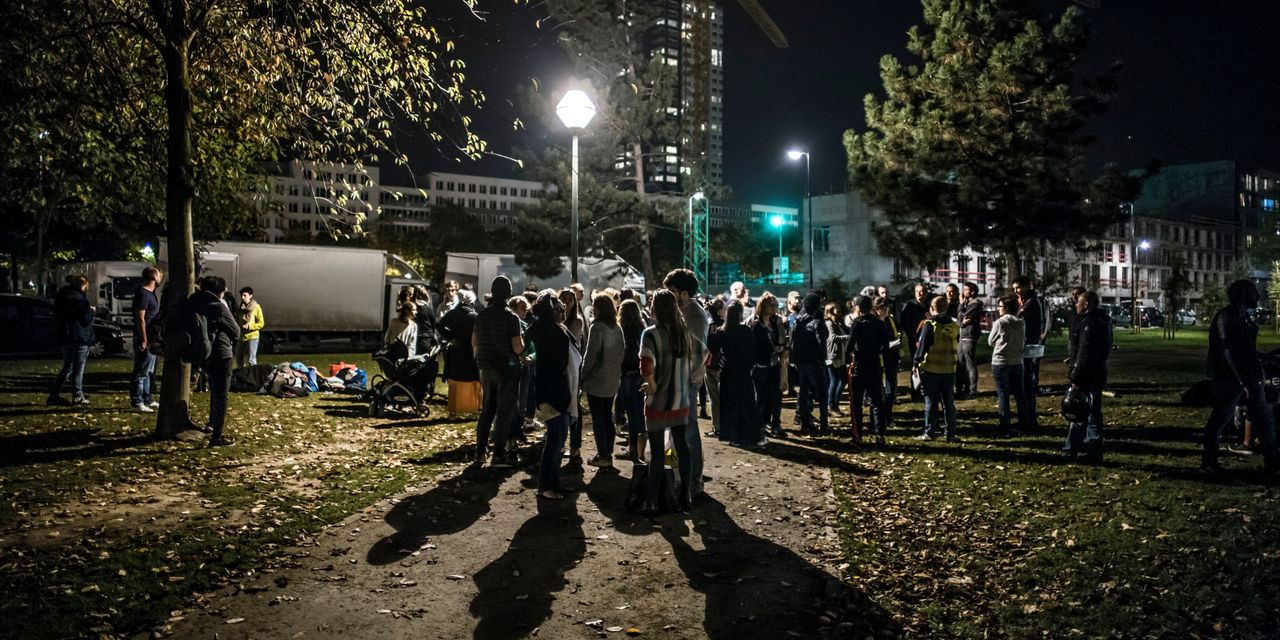 The owner of a Brussels hotel has offered the premises for the accommodation of 120 of the transmigrants currently camping out in the Maximilien Park near the North station, Brussels minister-president Rudi Vervoort (PS) has announced.

This week the migrants were rounded up by police and forced to leave the park, where they were ignoring the advice on social distancing. Organisations working with migrants pointed out that asylum applications were no longer being accepted at the Petit Château in Brussels, which would have given applicants access to accommodation offered by Fedasil.

In some cases, the migrants might have been repatriated, but so many countries have now stopped incoming flights that option is no longer available for the time being.

In addition, the available places organised by civil initiatives, like the Porte d’Ulysse in Schaerbeek, were already full.

Now a hotelier has come forward to offer his premises for the use of the transmigrants. They will also be provided with two meals a day. Neither the owner nor the hotel has been identified.

“The pandemic of Covid-19 which we are experiencing is having a serious effect on the lives of our people,” Vervoort said on his website.

“Vulnerable people are particularly affected. Among them, those people known as transmigrants, without shelter, are extremely exposed. It has become imperative we find a housing solution, to avoid a humanitarian and sanitary drama.”

As for the Porte d’Ulysse, the 350 migrants who eat and sleep there will now be looked after all day and night, Vervoort said. A present, those accommodated receive an evening meal, a bed for the night and breakfast, but have to make their own way during the day.

READ  COVID-19: Ogun Govt To Distribute “Not For Sale” Hand Sanitizers To Residents

Given the rules on staying inside and social distancing, they will now be allowed to stay in the accommodation all day, Vervoort said.

Finally, the region’s health minister Alain Maron (Ecolo) has arranged with associations and members of the public for food distribution for those who need it be carried out at one location – the Quai des Péniches on the canal-side in the centre of Brussels, close to Yser metro station – while the arrangements for permanent accommodation are completed.