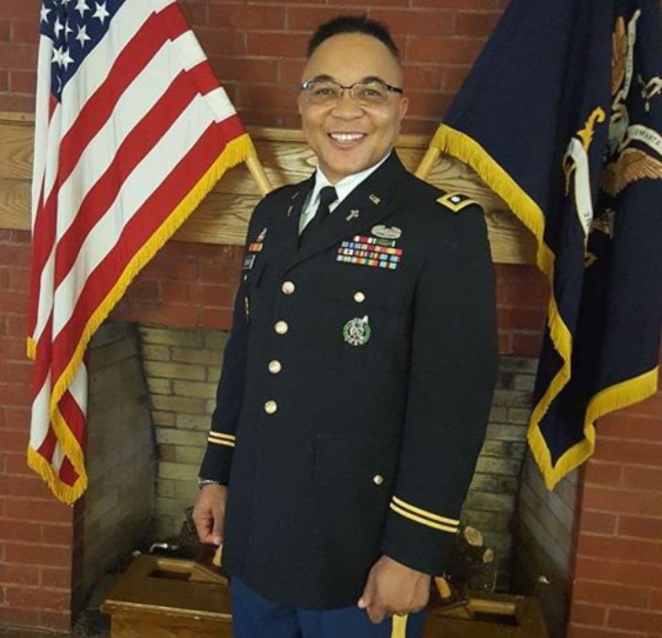 – Colonel Eweama is a PhD holder, and he is representing the country in the US through his calling as a military man

A Nigerian man identified as Ike Eweama has made the country proud after being promoted to the rank of colonel in the United States Army.

Legit.ng gathers that Colonel Eweama is a PhD holder whose service in the US Army earned him the promotion.