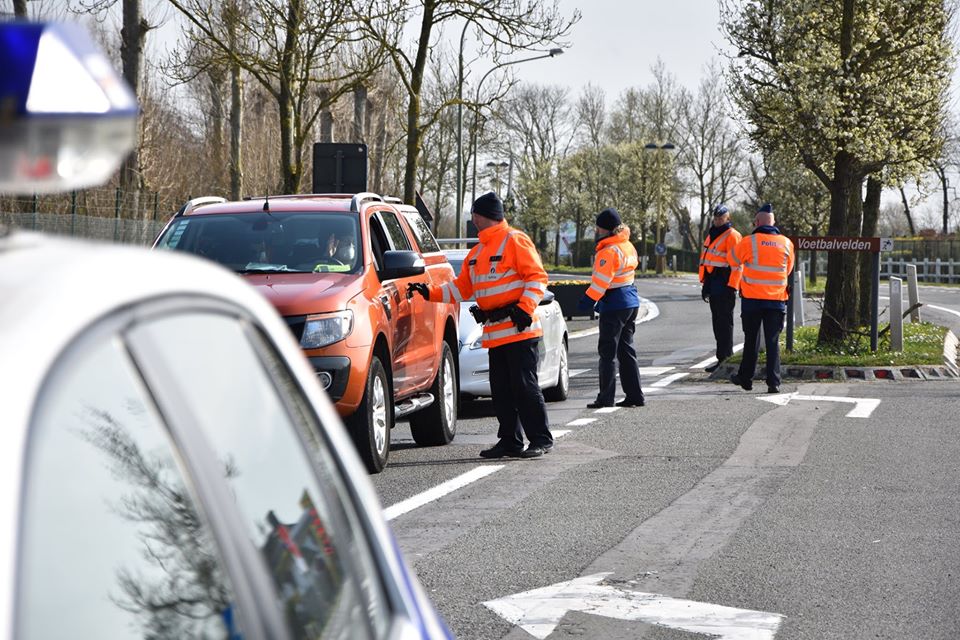 Bordering authorities will crack down on unnecessary crossings into Belgium from France and the Netherlands amid the new coronavirus (Covid-19) pandemic.

The governor of West Flanders said police would double down on checks to ensure that only people coming to Belgium for essential reasons are allowed in.

“Belgians must adhere to our measures of postponing non-essential travel, so that applies to residents of neighbouring countries too,” Governor Carl Decaluwé told HLN.

On Thursday, the West Coast police zone said that 112 drivers were detained on the E40 into Belgium and asked to turn around.

“There is no problem for those who have to come here to work, Decaluwé said. “But those coming to our country to go to the butcher, for example, we can’t accept. In France, butchers are open as well.”

Decaluwé’s comments come after authorities in Belgium imposed strict restrictions on movement, asking citizens to only go out for “essential reasons” such as food shopping or work.

At the local level, mayors are also cracking down on foreign nationals entering Belgium, with Knokke-Heist’s mayor saying that from Friday police would more strictly patrol the Dutch-Belgian border.

Authorities at the beach resort also put up electronic boards reading “unnecessary travel is prohibited” and police will employ movement detection cameras to enforce the regulations.

In Limburg, mayors of bordering municipalities have also reinforced checks at the border with the Netherlands amid concern of increasing flow of Dutch nationals coming into Belgium to refuel or for leisure, according to VRT.