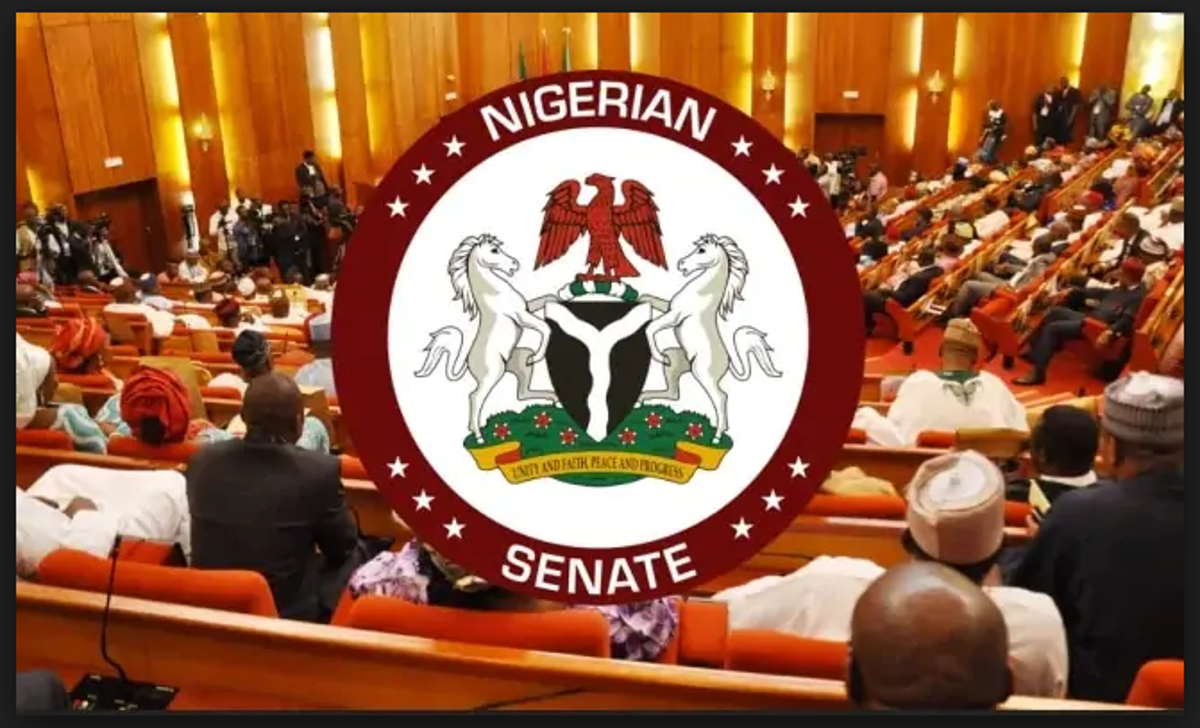 The Senate on Thursday announced the partial closure of its activities to members of the public as part of measures to prevent the outbreak of Coronavirus in the National Assembly complex.

The President of the Senate, Ahmad Lawan, made the announcement at plenary after a one-hour closed session.

Lawan said all forms of public hearing and excursion of students to the Senate have been suspended till further notice.

The Senate President, in addition, announced the closure of its gallery where journalists and members of the public, usually converge to observe plenary proceedings.