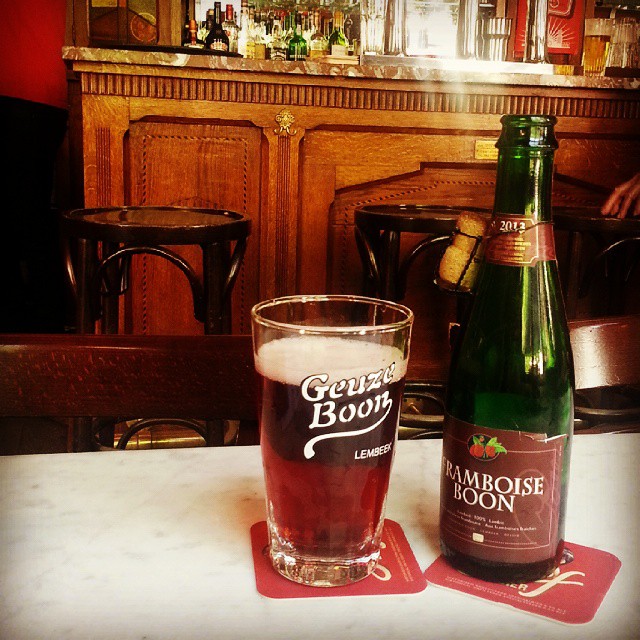 Some of Belgium’s major brewers are planning to suspend production as long as the measures against the spread of the coronavirus continue, De Tijd reports.

The reason is the loss of income as a result of the closure of bars and restaurants, which leaves brewers with retail stores as their only outlet for product. And retail in shops is not the biggest market for many brewers, other than the very biggest brands like Jupiler and Maes.

“Our warehouses are overflowing,” said Alain Delaet, CEO of Huyghe brewery in Melle in East Flanders, which makes Delirium Tremens.

Supermarkets, which remain open, have seen some panic-buying of beer as well as hygiene articles.

“There we have seen an increase in sales of 70%” said Edwin Dedoncker, chief executive of St Feuillien of Le Rœulx in Hainaut province. That does not, however, make up for lost horeca sales.

“It’s utopic to think that our total turnover could remain stable this year, never mind growing,” he said.

Frank Boon in Lembeek in Flemish Brabant is one of the largest brewers of lambic-based beers like geuze and kriek. He estimates his sales will be 20% down in March, and 80% down in April.

“All the beer we have brewed already will be bottled. But on Friday the brewery will close down for two weeks,” he said.

“Sales abroad have also down way down. Russia is the only place where sales have gone up. They haven’t taken any measures yet.”

Almost all breweries, De Tijd reports, have laid off some staff on temporary unemployment.

“Our 30 sales representatives now have no work,” Delaet said. Quite simply, there is no-one open for them to visit.

“The situation is unreal. Our brewery is not closing for the time being, but we’re running at a very low level. We’re brewing a little to bring our stocks up to the right level. This is the biggest crisis since the Second world War,” he said.

In Bruges, meanwhile, sales are down 70 to 80% and all members of staff at the Halve Maan brewery are on temporary unemployment, says owner Xavier Vanneste.

“Our visitors’ centre is closed and our reps have no work. There’s very little to do in the brewery itself.”

The brewers report little hope for an improvement in the immediate future, as April approaches and with it the spring which is always the start of the busy season for breweries.

“I don’t believe this will be over by 3 April,” said Vander Ghinste, referring to what for now is the planned end of the shutdown.

But one ray of light could, ironically, come from China. That’s where the coronavirus first made an appearance, and the Chinese spent two months in lockdown. Now the growth in coronavirus cases seems to have slowed or even stopped. And, at the same time, in the last week, sales to China have begun to recover.