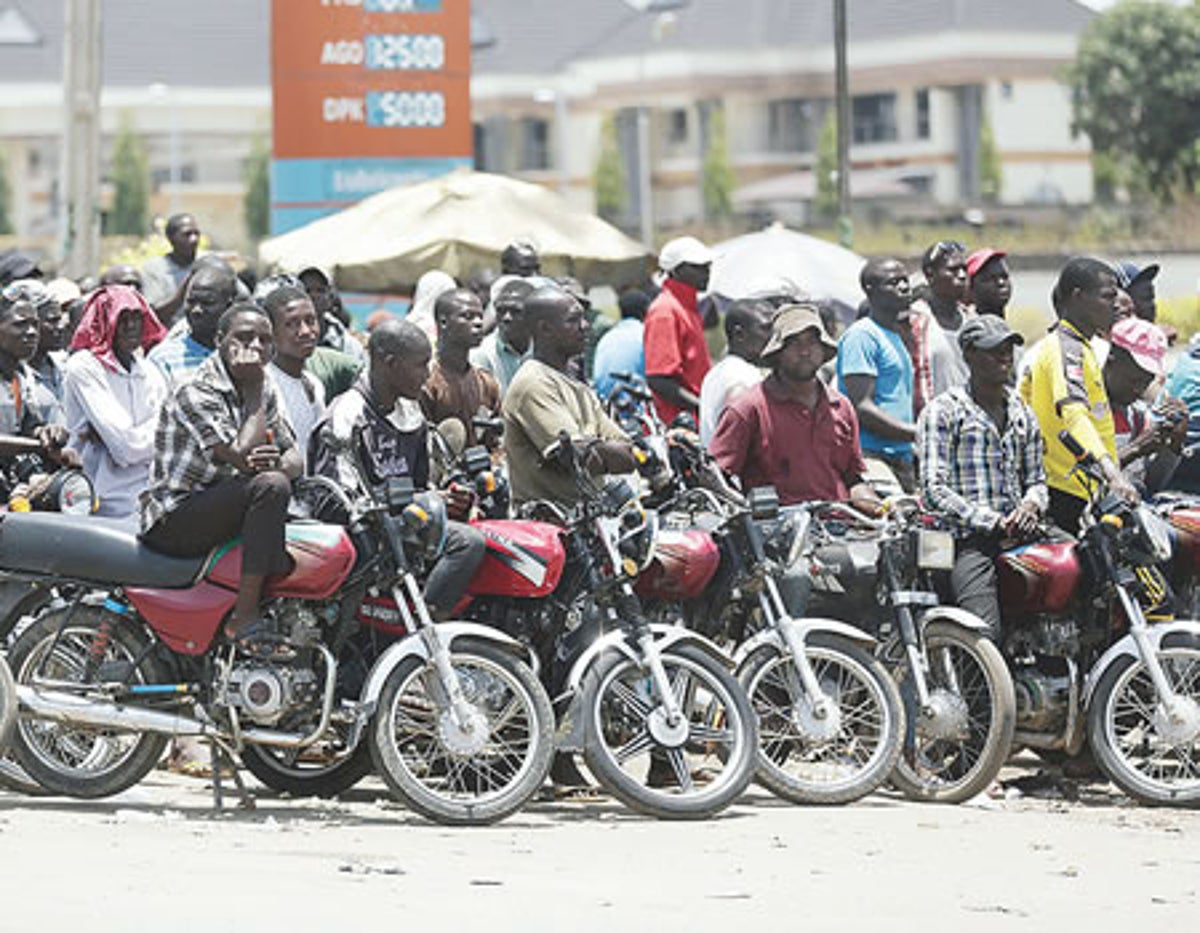 Okada riders and commercial tricyclists have been granted two more weeks by Oyo government to comply with the order to paint their vehicles in chocolate brown and yellow, the state colours.

He said the State Government has considered the pleas from commercial operators on their inability to meet up with the initial deadline of March 16, 2020.

Fagbemi said the deadline has been extended by an additional two-weeks, which would elapse on 1 April, 2020.

He said the extension became necessary as a result of the 75 per cent compliance recorded in the past two weeks.

Fagbemi urged the operators to take advantage of government’s magnanimity in subsidising the cost of painting, which goes for N1000 when done at the agency, as against higher price charged by private painters.

“After this period of extension elapses, defaulters would be severely dealt with according to the dictate of the law governing public transportation in the State”, Fagbemi said.