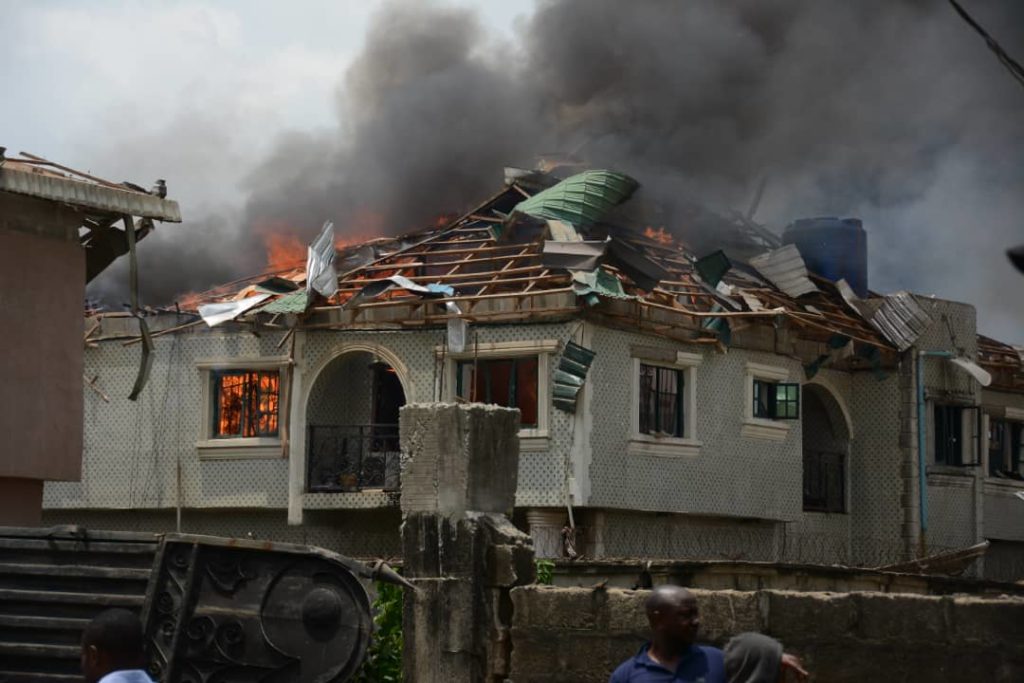 Oduntan said all 268 pupils of Bethlehem Girls’ College were rescued and 50 of them who sustained injuries were taken to the Nigerian Navy Reference Hospital (NNRH), Ojo.

He said only three out of the 50 pupils were still on admission at the Lagos State University Teaching Hospital (LASUTH), Golden Cross Hospital, Festac, and NNRH.

“None of my students died. They have all been accounted for. Yes, the three bodied recovered on Monday were from the school premises and were workers,” he said.

A memorial will be held on Monday for the school’s headmistress Sister Henrietta Alokha, who died while rescuing the students.

“There is no burial date yet but a memorial for her has been fixed for 11 am on Monday, March 23, at Maryland,” Oduntan said.