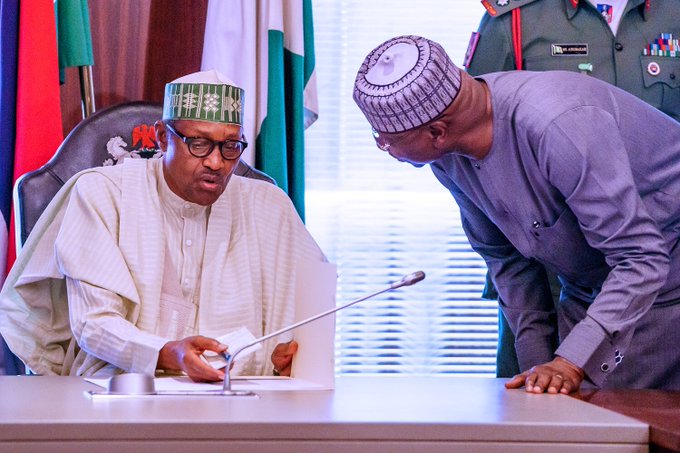 The Federal Government has issued a travel ban on 13 countries as a new precautionary measure adopted to curtail the spread of Coronavirus(COVID-19).

This was announced by the Secretary to the Government of the Federation Boss Mustapha at a media briefing on Wednesday.