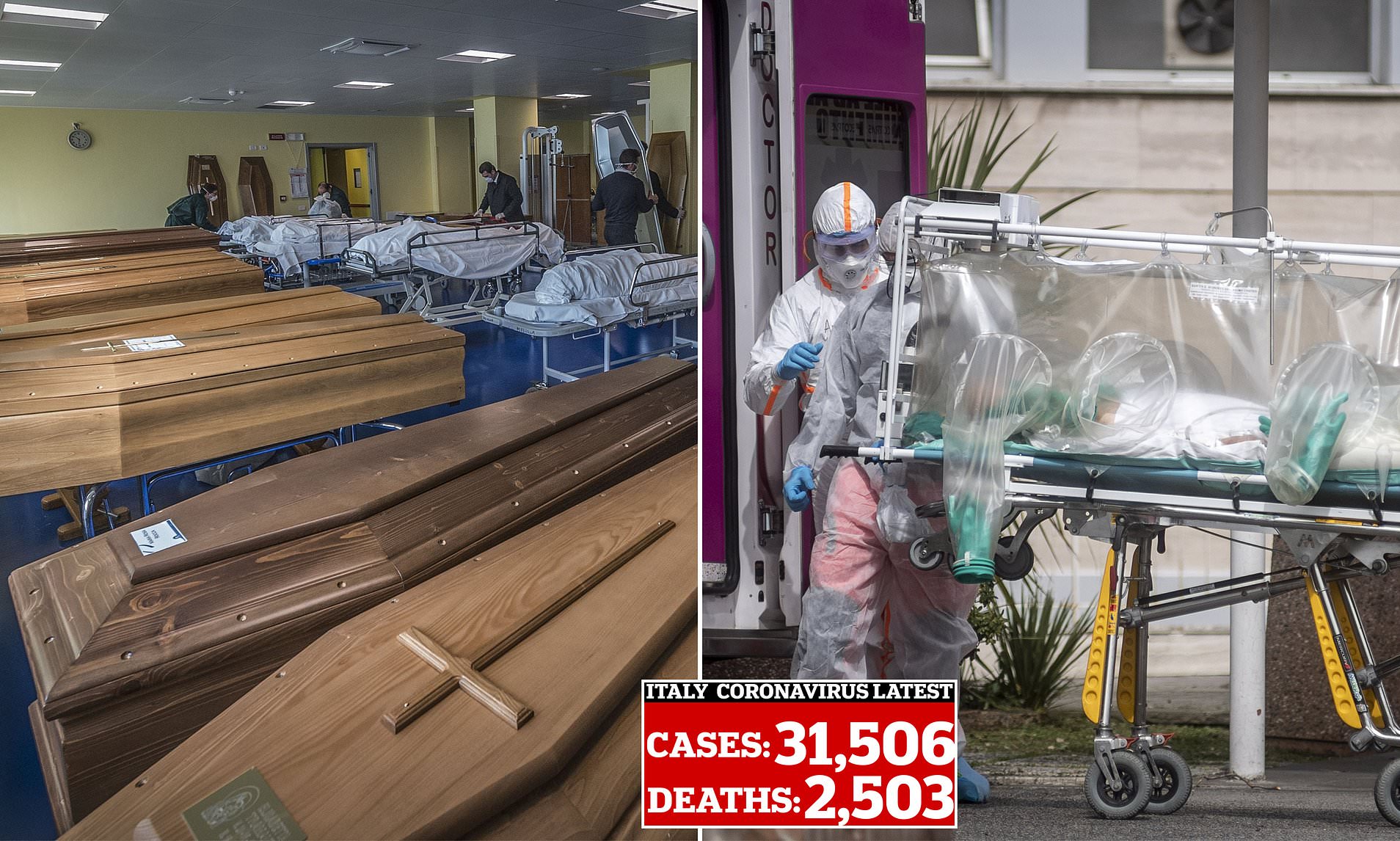 Venice: Coronavirus is becoming a challenge for countries all over the world. So far, more than 2500 people have died in Italy due to this deadly virus. On Tuesday, the Italian Ministry of Health confirmed 2503 deaths and about 31506 people infected with the virus. At the same time, the death toll in America has reached 100.

More than 26000 cases are positive in Italy and about 3,000 people have been cured. Let us know that the number of deaths recorded by Italy is the highest from any country other than China. More than 3000 people have died in China. According to data from Johns Hopkins University, more than 195,000 cases of COVID-19 have been confirmed globally. Also, in the data released, at least 7868 people have died from this deadly virus all over the world.

So far 100 people have died due to the Corona virus in America. According to news agency AFP, most of the deaths are from Washington State. While 50 people have died in the north-west states, 12 people have died in New York and 11 in California. Korana has havoc in all 50 states of America. The first case has also been confirmed in West Virginia. Earlier, US President Donald Trump tweeted that the world is at war with a hidden enemy. We will win.’