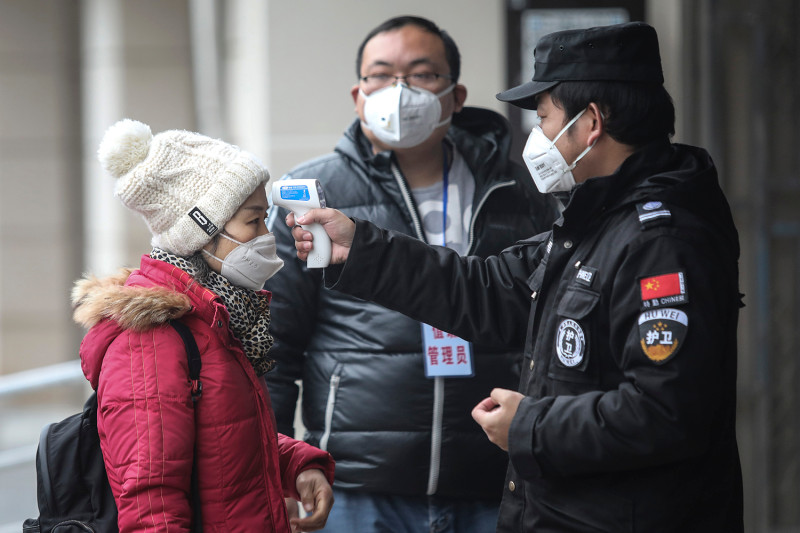 The Chinese city of Wuhan, where the coronavirus outbreak began in late December, said it will require all overseas returnees to the city to be centrally quarantined for 14 days at their own cost from Tuesday.

The city’s epidemic control team made the announcement on their website on Tuesday, amidst reports that more of the confirmed coronavirus cases in China are imported.

Mainland China had 21 new confirmed cases on Monday, the National Health Commission said, up from 16 a day earlier. Of the new cases, 20 involved infected travellers arriving in China from abroad.

In contrast, mainland China only had one case of locally transmitted infection on Monday, in Wuhan, capital of central Hubei province where the flu-like disease appeared in humans late last year.

China said the number of infections imported from other countries surpassed local transmissions for a fourth day.

Beijing accounted for nine of the imported new cases, and Shanghai had three, while six other provinces also reported new infections, bringing the total number of imported cases in mainland China so far to 143.

The Chinese capital has been the worst-hit even as it erected tough restrictions to screen out and isolate infections.

Beijing Capital International Airport has cordoned off a special zone for all international flights, with all disembarking passengers required to take health check-ups.

The global tally of confirmed cases has exceeded 170,000, with China now accounting for less than half of that. The overall number of infections in mainland China stood at 80,881 as of Monday.