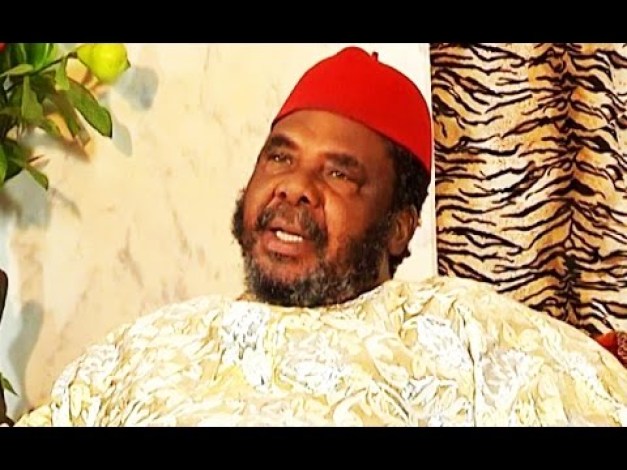 The veteran actor made this known during a chat.

In the video which has now gone viral, Edochie revealed that homosexuality starts when a child reincarnates as the opposite sex and starts finding the same sex sexually attractive.

“If a child is born and that child is very sickly and the child dies and the father says this child looks like an Ogbanje and that there is a possibility that the child will come back he gives the child a mark and then buries the child,” he said.

“Maybe a few years after another child is born, and the child comes out without the mark, how will you explain it? See it as reincarnation.

“A lady can get so fond of her friend and then dies, she would want to be part of that family so she can get very close to her. Instead of being born as a woman, she gets born as a man.

“But remember that the spirit that got into that pregnancy is that of a woman and now manifest as a man. When he sees a man, he is attracted to her, you know why? Because the spirit in him is a woman’s spirit. Very few people can tell you this,” he concluded.

Pete Edochie is a Nollywood veteran with over one hundred movies to his credit.

Over the last few months, the actor has become a social media sensation with the controversial statements credited to him.

In January 2020, the actor in a chat slammed men who knee to propose to their wives.

According to him, it is very wrong in the Igbo tradition.