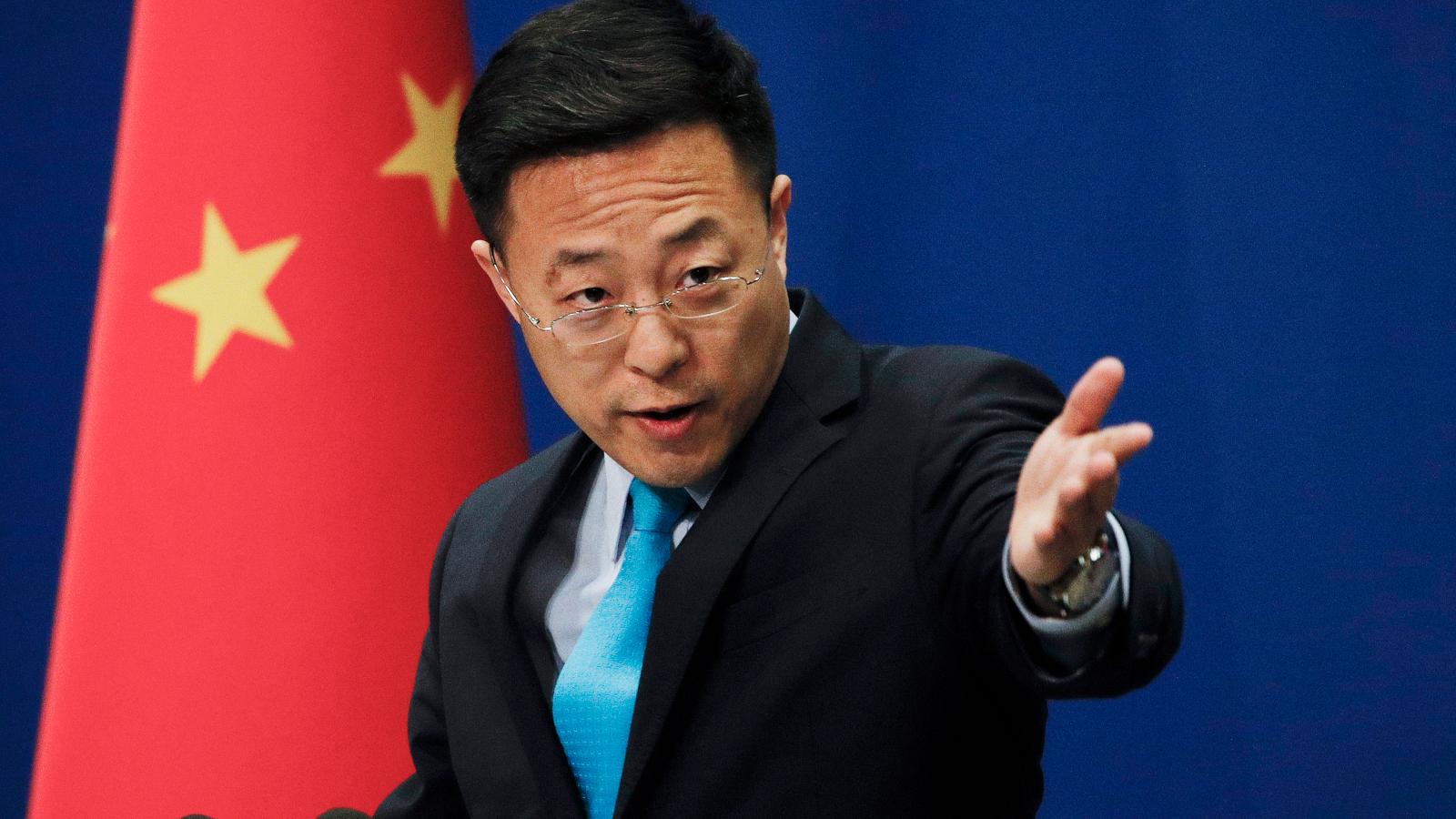 A Chinese official has suggested that the US army may have brought the deadly coronavirus into China, without providing any evidence for his claim.

Zhao Lijian, a foreign ministry spokesman, made the assertion on Twitter late Thursday, echoing similar conspiracy theories proliferating on Chinese social media that blame the US for the pandemic.

The head of China’s Center for Disease Control and Prevention has said himself that the source of the virus was wild animals sold at a market in the central city of Wuhan.

But in recent days, Chinese officials and a prominent health expert have claimed that the virus may have originated elsewhere as Beijing has angrily hit back at US officials for calling the disease the “Wuhan virus”.

In his tweet, Zhao posted a video of the head of the US Centers for Disease Control and Prevention testifying before Congress that some Americans who were believed to have died from the flu were posthumously diagnosed with the COVID-19 illness.

“CDC was caught on the spot. When did patient zero begin in US? How many people are infected? What are the names of the hospitals?” Zhao tweeted.

“It might be US army who brought the epidemic to Wuhan. Be transparent! Make public your data! US owe us an explanation!”

Chinese officials have themselves been accused of attempting to cover up the outbreak as police in Wuhan reprimanded and silenced doctors who had raised the alarm about the virus as early as December.

US officials have angered China by linking the virus with the country, with Secretary of State Mike Pompeo calling it the “Wuhan virus”.

Nearly 5,000 have died across the world so far.