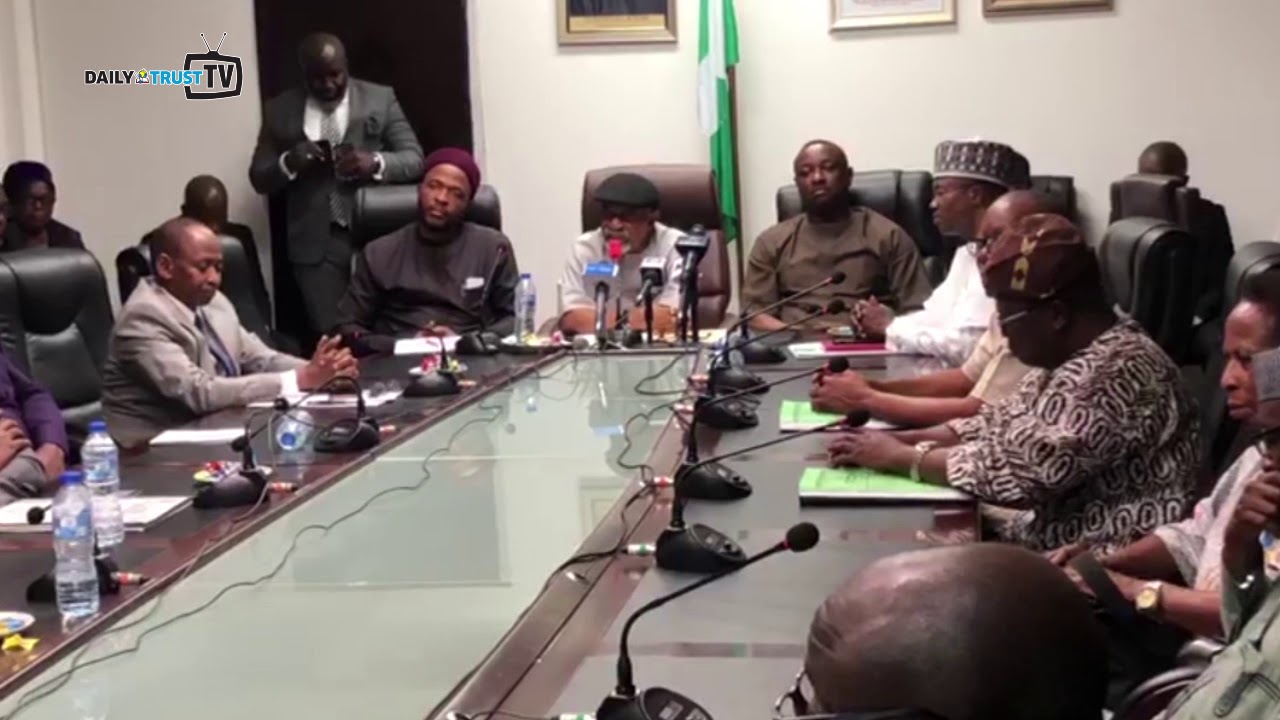 The ongoing two-week warning strike embarked upon by the Academic Staff Union of University (ASUU) continues as the Federal Government gave conditions to integrate the University Transparency Accountability Solution (UTAS) being proposed by the Union into the government’s Integrated Payroll and Personnel Information System (IPPIS).

The Minister of Labour and Employment, Dr. Chris Ngige, revealed this on Thursday after a four-hour technical session between both parties.

The meeting ended at 7:30pm. However, both the federal government and ASUU teams did not reveal the terms of conditions reached during the meeting.

The two parties are expected to reconvene next Monday or Tuesday after further consultations by both parties.

Meanwhile, ASUU President, Prof. Biodun Ogunyemi, in his remarks, said the National Executive Committee of the union would review the conditions set for the integration of UTAS into the IPPIS, a decision based on the commitment of the Federal Government.

Daily Trust reports that the Union had on Monday declared a two-week warning strike over non-payment of salaries of lecturers who failed to enrolled in the Federal Government’s Integrated Personnel and Payroll Information System (IPPIS).

This is coming a day after the government through the Labour minister, Dr Ngige, described the ongoing ASUU warning strike as “illegal.”

It could be recalled that the House of Representatives had also on Wednesday resolved to intervene in the ongoing ASUU strike.

The House also invited Ministers of Education as well as that of Labour and Employment on the issue.