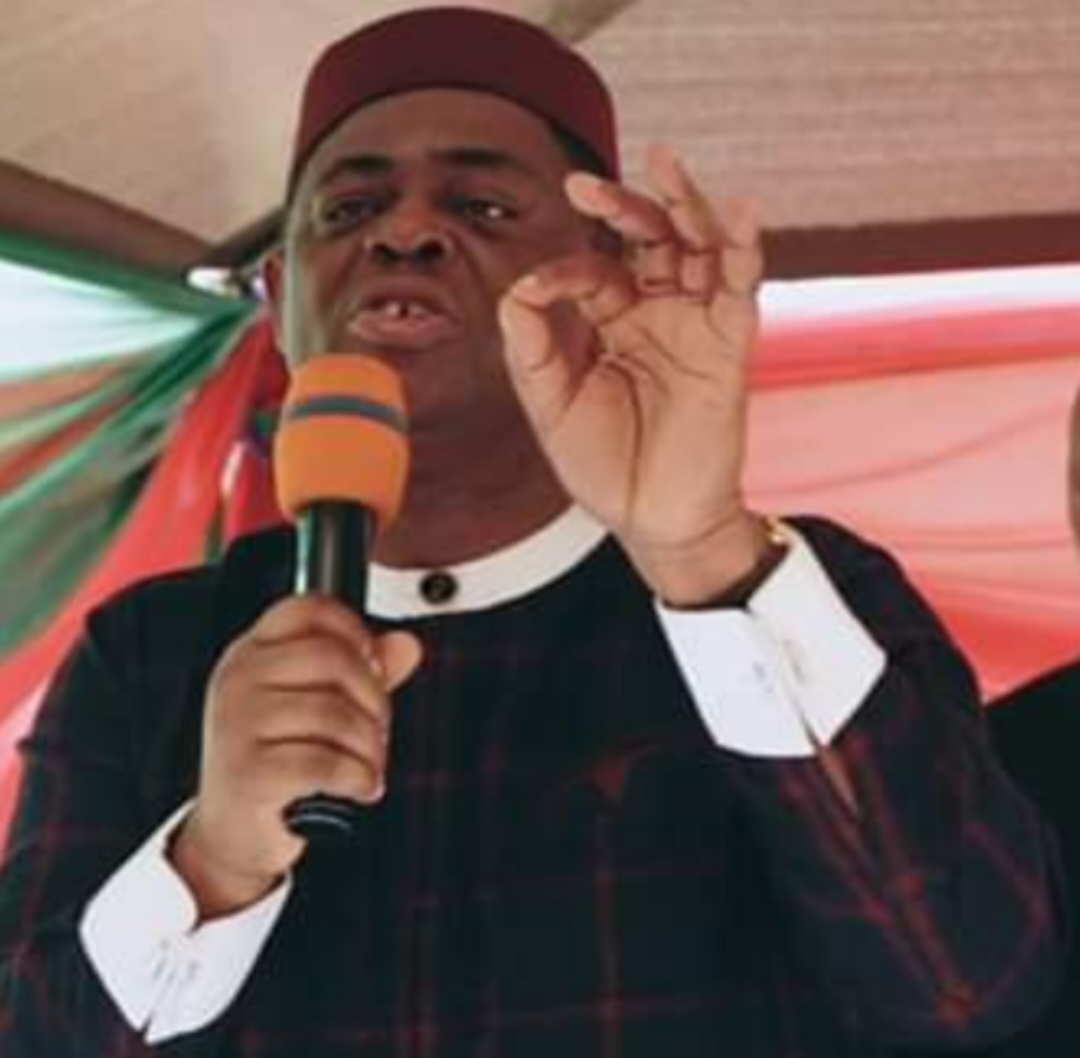 Former minister of aviation,Femi Fani-Kayode took to social media to slam the senator who sponsored the bill for generator ban.

Former Aviation Minister, Femi Fani-Kayode has slammed Senator Bima Enagi who is sponsoring the bill for the ban of Generators in Nigeria.

The bill passed its first reading on Wednesday March 11th.

Taking to his Twitter handle to react to the bill, FFK wrote;

The Senator that sponsored the Bill to ban generators in Nigeria & send those that sell or use them to jail must be insane. He ought to be tied up, placed in a straight jacket, put in a strong sack filled with weights &dropped in the deepest & darkest part of the Atlantic ocean.