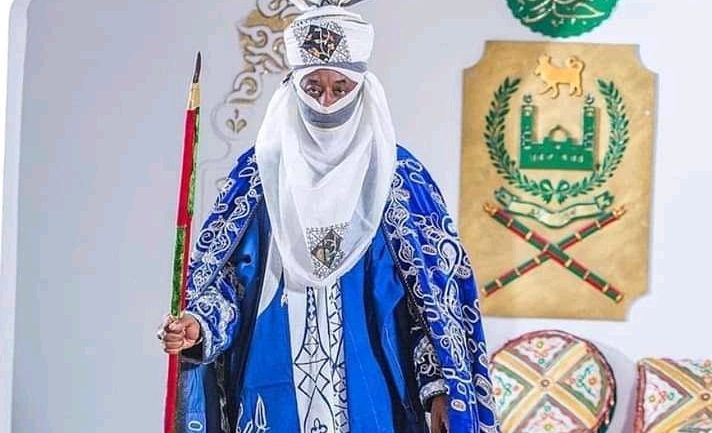 Following the dethronement of Emir Muhammad Sanusi, an official of the Kano emirate has tendered his resignation.

The principal private secretary to the deposed emir of Kano, Mujtaba Abba, has resigned from the Kano emirate council.

On Tuesday that he tendered his resignation in a letter written to the secretary of the Kano emirate council, and copied the councillor, finance.

Mr Abba was appointed by Mr Sanusi, and subsequently elevated to the position he held when the former monarch parted ways with his uncle, Isa Sanusi, who was the first person to hold the post in Kano emirate.

Mr Abba did not disclose the reason behind his voluntary resignation.

The letter read in part: “I write formally to inform you that from Monday March 9th, 2020, I have voluntarily resigned my position from principal private secretary of Sarkin Kano Muhammad Sanusi ll. In addition I have also voluntarily relinquished the title of Falakin Kano.

It is not unusual for traditional title holders to relinquish their positions if an emir was deposed, or if their preferred candidate fails to ascend the throne.

Also the eldest son of Ado Bayero, Sanusi Ado-Bayero, boycotted Kano palace when he failed to succeed his late father, which led to his sack by the now-ousted Mr Sanusi.

Mr Sanusi, who has had running battle with the Kano State governor, Abdullai Ganduje, over the years, was eventually dethroned during the week and ‘banished’ to Nasarawa State.