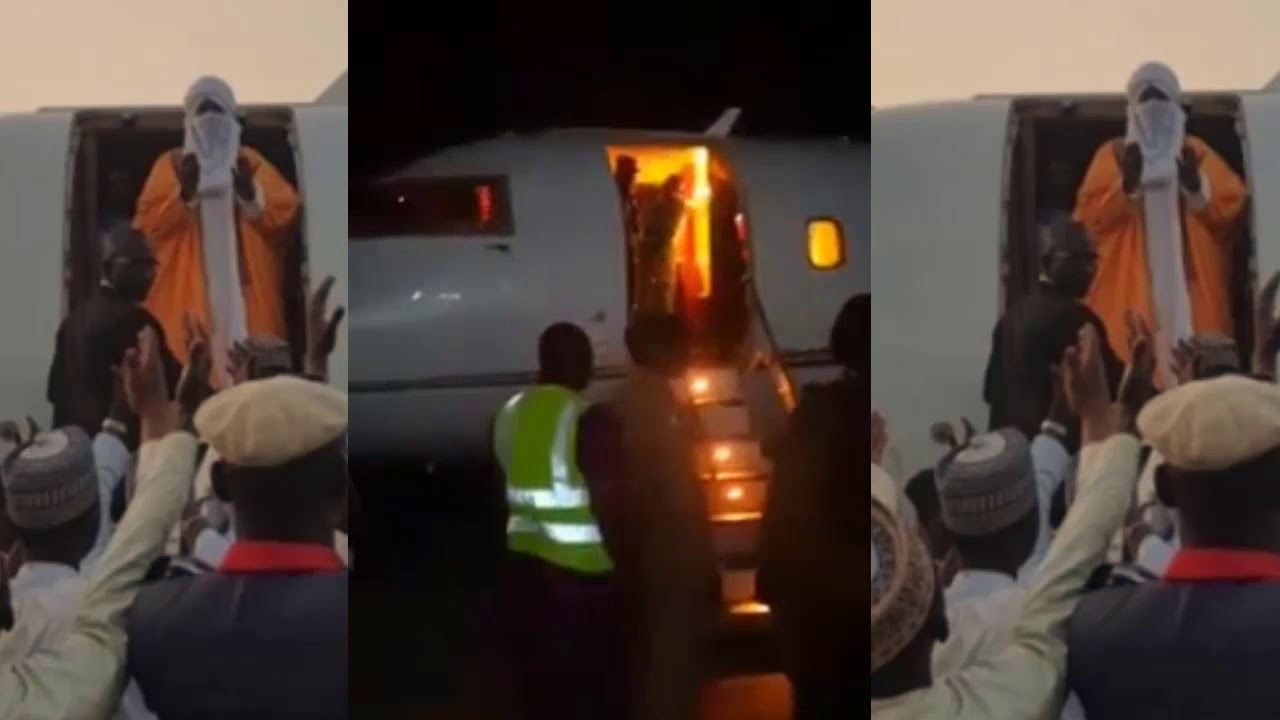 Dethroned Emir of Kano, Alhaji Muhammad Sanusi, has arrived Loko, a town in Nasarawa State, to which he was banished, the News Agency of Nigeria (NAN), reports.

A NAN correspondent reports that the dethroned monarch arrived his new abode around 3 a.m. Tuesday morning.

Alhaji Abubakar Ahmed Sabo, the traditional ruler of Loko, who confirmed the development, said that Sanusi arrived his palace “around 3 a.m. on March 10″.

The first-class traditional ruler, however, said that the press would not be allowed to interview the dethroned emir.

“Yes, Emir Sanusi is in my palace. He arrived this morning around 3 a.m., but no one will be allowed to speak with him,” he said.

The government hinged its action on the former CBN governor’s “outright disregard for the state government and Kano Emirate’s traditional norms”.