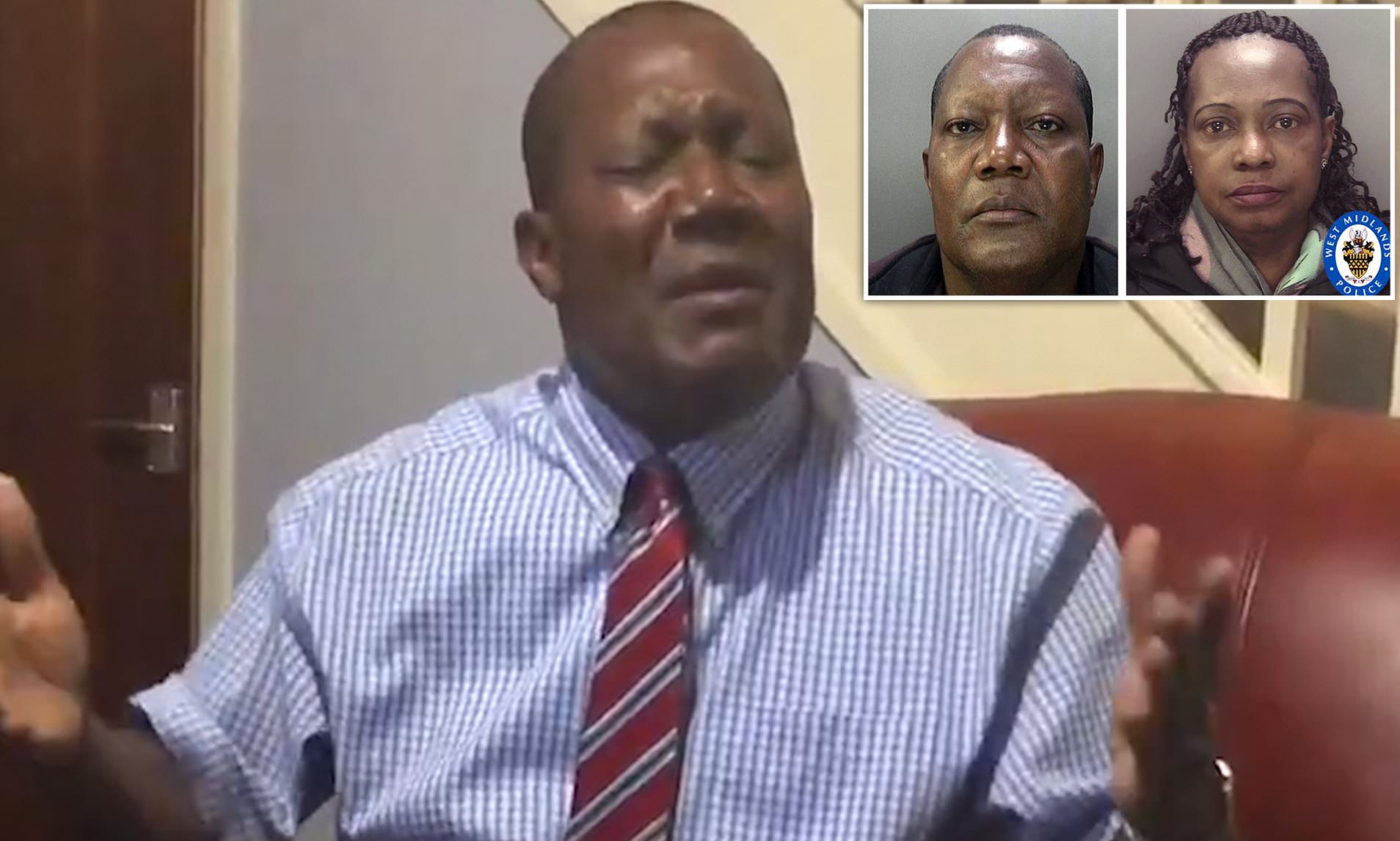 An evangelical pastor was jailed for 34 years in Britain on Friday, after he was convicted of a catalogue of rape and sexual abuse against children and adults over two decades.

A judge said self-styled prophet Michael Oluronbi carried out “one of the worst cases of sexual abuse” against children to come to court.

Oluronbi, 60, who is originally from Nigeria, was convicted of 15 counts of rape, seven counts of indecent assault and two counts of sexual assault at a trial that ended in January.