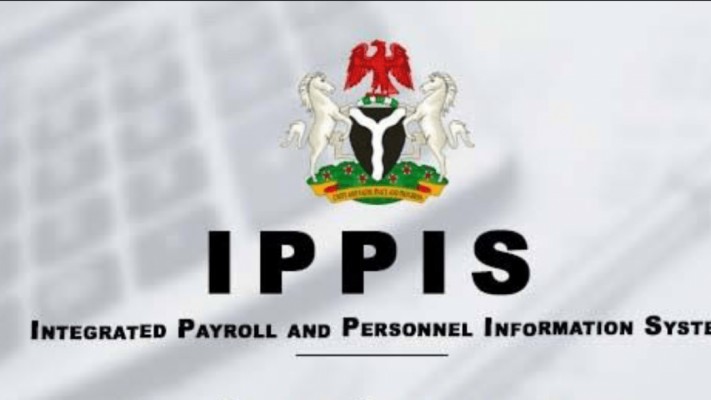 The Federal Government says it has discovered over 70,000 ghost workers in the Federal civil service following the introduction of Integrated Payroll and Personnel Information System (IPPIS).

The Minister of Finance, Budget and National Planning, Hajiya Zainab Ahmed, disclosed this while addressing newsmen at the opening of the 2020 Management Retreat for Treasury Directors of Finance and Directors of Internal Audit in Kano.

According to the minister, with the newly introduced system, Federal Government is hoping to make the system free of ghost workers soon. “I know that we have up to 70,000 ghost workers that have been identified in this process and we hope that we will come to a time when we will say that we have no ghost workers,” she stated.

While responding to questions on University lecture’s refusal to register with IPPIS, the minister said about 55 percent members of the Academic Staff Union of Universities (ASUU) had registered in IPPIS. She also declared that lecturers yet to be captured in the IPPIS won’t be paid February salary. “Unfortunately, most reforms that you undertake you come across resistance.

We have had resistance from ASUU on the implementation of the IPPIS and I am happy to report that, at least, up to 55 percent of ASUU members are registered and the ones that are not are not getting their February salary,” the minister said.

The number announced by Hajiya Ahmed is 10,000 more than the number declared by Minister of Communication and Digital Economy, Dr Isa Ali Pantami. On Februry 1, Pantami disclosed that 60,000 ghost workers had been detected with the implementation of IPPIS while delivering a lecture as the guest lecturer during the 29th convocation lecture of the Federal University of Technology, Minna Niger state.

“Through the implementation of IPPIS system in Nigeria, a total of 60,000 ghost workers have been detected in government pay roll”, he said.

Mr Olufehinti Olusegun, Director, Integrated Personnel Payroll Information System (IPPIS), had said the Federal Government saved over N206 billion in salaries of federal civil servants during the 2017 and 2018 fiscal years. Olusegun said that was achieved through blocking financial leakages of ghost workers. He gave the breakdown as N76 billion in 2017 and N130 billion in 2018, adding that the current administration of President Muhammadu Buhari had helped sustain the policy introduced in 2007. He said from 2015 to January 2019, the Federal Government, as part of the gains of the IPPIS, had been able to employ more than 70,000 new workers into the federal civil service.