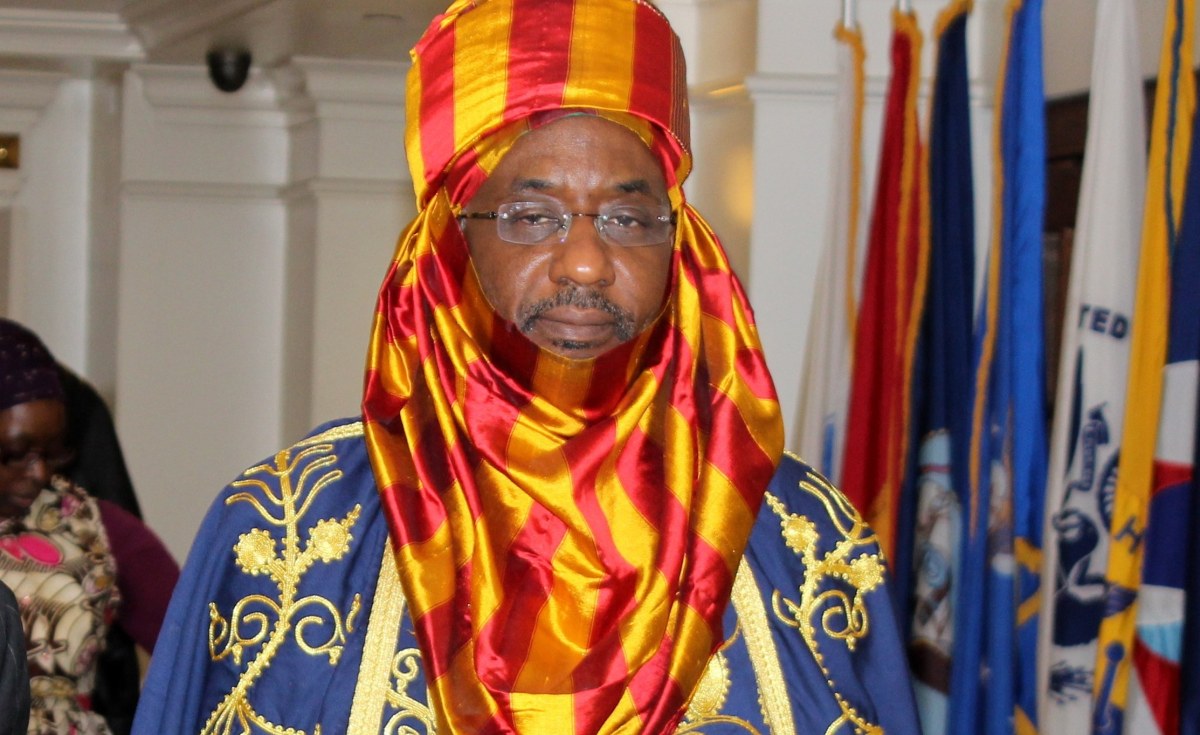 The Kano State House of Assembly on Wednesday set up an eight-man panel headed by the Deputy Speaker Hamisu Chidere to investigate fresh allegations that the Emir of Kano Muhammadu Sanusi II abused his office.

According to the Chairman of the House Committee on Local Government and Chieftaincy Affairs, Hamza Massu, this followed two petitions submitted to the Assembly by the Kano State Society for Promotion of Education and Culture and one Alhaji Mohamed Jaen demanding the emir’s deposition.

The petitioners, who accused the monarch of violating the cultural values of the Fulani dynasty, added that they had video clips to back up their allegations.

They also accused the vocal ex-governor of the Central Bank of Nigeria of conducting himself in such a manner unbecoming an emir.

The probe panel was given one week to investigate the allegations and submit their report to the Speaker, Abdulazeez Gafasa, for further deliberations.

All efforts made by our correspondent to reach Sanusi and the Kano Emirate Council for comments were not successful as of the time of filing this report.

The emir has found himself locked in a fierce fight with the Umar Ganduje government over his stance on issues concerning the running of the state.

The ruling All Progressives Congress government in the state accused him of supporting the Peoples Democratic Party, and last year the state government created four new emirates – Bichi, Gaya, Karaye and Rano – from the Kano Emirate, a development seen by the emir’s sympathisers as a move to reduce his influence.

The Kano Emirate Council under Sanusi’s watch has been under investigations by the Kano State Public Complaints and Anti-corruption Commission for allegedly misappropriating over N3.4bn. A Kano Magistrates’ Court recently restrained the commission from investigating the emir.

Furthermore, Sanusi filed a suit against the state government, praying the court to restrain them from linking him to the alleged fraud.