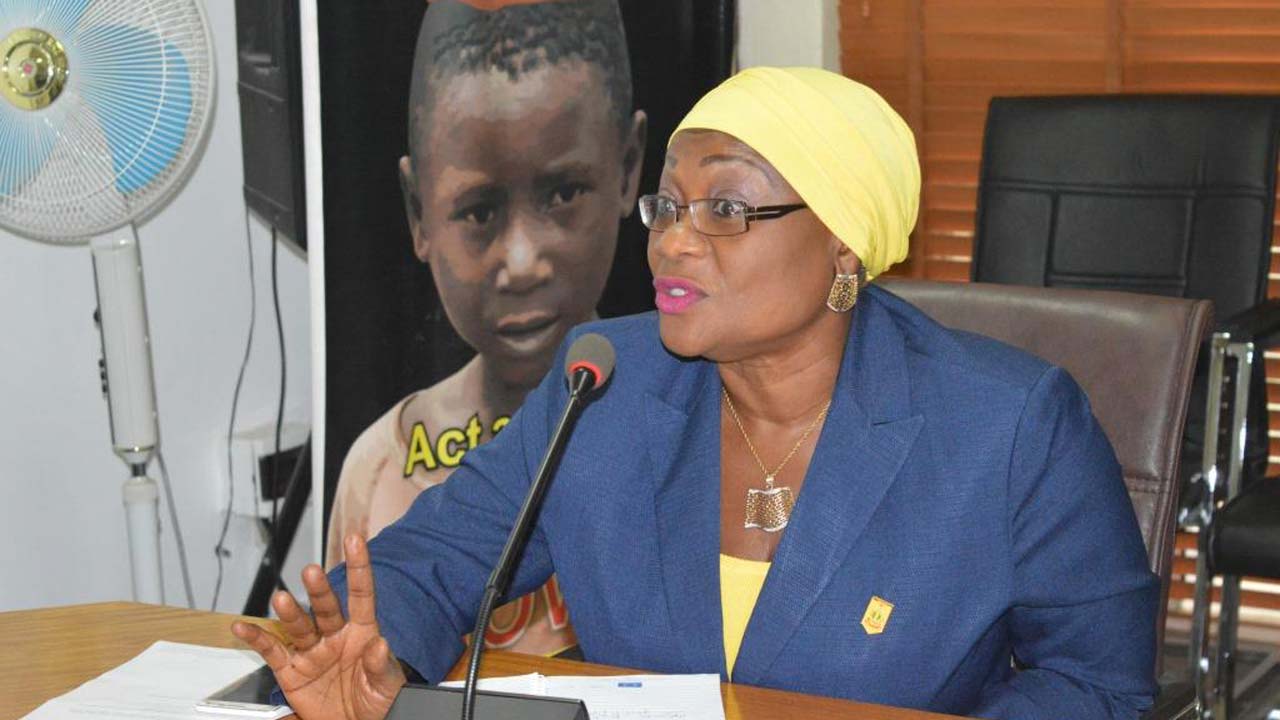 The Independent Corrupt Practices and other related offences Commission has dragged a former registrar with the State High Court, Kaduna Division, Joseph Udoh, before Justice M. T. M. Aliyu of the same court in Kaduna for allegedly converting to personal use the sum of N76.2m which was officially kept under his custody by litigants while in office.

ICPC said, “When the charges were read to him, he pleaded not guilty. Following his plea, the defence counsel, Elizabeth Yayock, informed the court that they had earlier filed an application for bail which was pending before the court. She prayed the court to strike out one of the prayers in the motion which borders on jurisdiction of the court to entertain the case.

“Although the prosecution counsel, Dorathy Suleman, did not object to the bail application, she, however, urged the court to ensure that the bail conditions were such that would guarantee the appearance of the defendant in court to face his trial.”

According to the statement, the judge adopted the same bail condition administered on the defendant by the Federal High Court, Kaduna, which stated among other things that the defendant had been admitted to bail in the sum of N10m with two sureties in like sum who must be members of the legal profession and must have properties in Government Reserved Areas in Kaduna, while adjourning the case till April 30, 2020 for hearing.