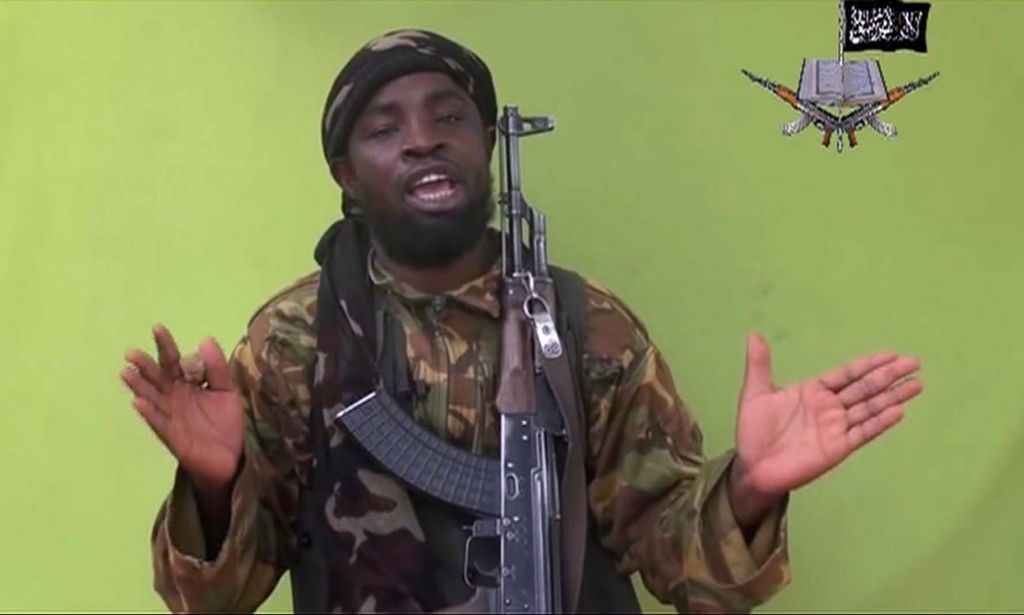 The United States Department of State is offering a reward of up to $7m (N2.5bn) for information leading to the arrest of Boko Haram leader, Abubakar Shekau.

The Rewards for Justice Program, which is the counterterrorism rewards program of the US Department of State’s Diplomatic Security Service, said this in a tweet on its official Twitter handle on Tuesday.

The tweet reads, “The United States Department of State offers a reward up to $7m for information leading to the arrest of the terrorist, Abubakar Shekau, leader of Boko Haram.

Shekau has been the leader of Boko Haram since the extrajudicial killing of its former leader, Mohammed Yusuf, in 2009.

The terrorist group has killed tens of thousands and displaced 2.3 million from their homes and was at one time the world’s deadliest terror group according to the Global Terrorism Index.

Boko Haram’s past targets have included suicide bombings of police buildings and the United Nations office in Abuja.

Of the 2.3 million people displaced by the conflict since May 2013, at least 250,000 have left Nigeria and fled into Cameroon, Chad or Niger.

The group has carried out mass abductions including the kidnapping of 276 schoolgirls from Chibok in April 2014 and two years ago, abducted some schoolgirls from Dapchi in Yobe State, releasing all of them except Leah Sharibu who refused to deny her Christian faith.

The Federal Government has since initiated a plan to give amnesty to repentant terrorists while the Senate is currently debating a bill to establish an agency that will cater for the repentant insurgents.

The government has on three separate occasions claimed to have killed Shekau but the Boko Haram leader has resurfaced on several videos to show that he is still alive.

Shekau is currently number eight on the list of the most wanted terrorists by the US.

Some others include: Ayman al-Zawahiri, who is the current emir of Al Qaeda and former leader of Egyptian Islamic Jihad ($25m); Sirajuddin Haqqani, who is the leader of the Haqqani Network, based in Pakistan ($10m); Abu Muhammad Al-Julani $10m, Abdullah Abdullah ($10m) wanted for his role on behalf of Al Qaeda in the 1998 US embassy bombings