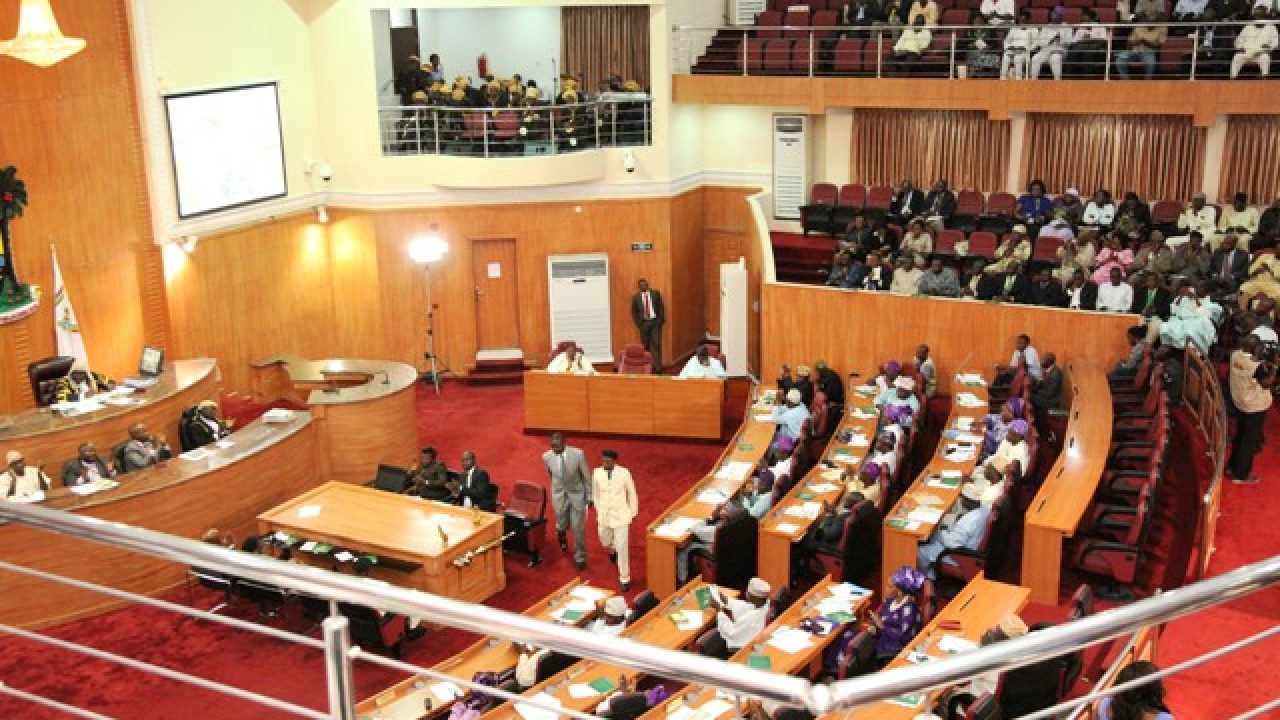 The Lagos State House of Assembly on Tuesday unanimously passed the bill on Amotekun, a security outfit of the the South West.

The bill was passed after the speaker, Rt. Hon. Mudashiru Obasa, and his colleagues read it for the third time.

The bill seeeks to unify the proposed law that would guide the security outfit jointly established by the South West governors.

Prior to the passing of the bill, the Lagos State House of Assembly had organised a public hearing which was attended by top residents of the state.

Speaker Obasa had declared at the public hearing that Amotekun is a security outfit that had come to stay.

“I’m sure we all recall the incidents before the establishment of Amotekun, the killings, maiming, kidnapping and their likes.

“In the wisdom of our governors, they decided on Amotekun. Our race has spoken and we must stand by it but in line with the constitution,” he had said.