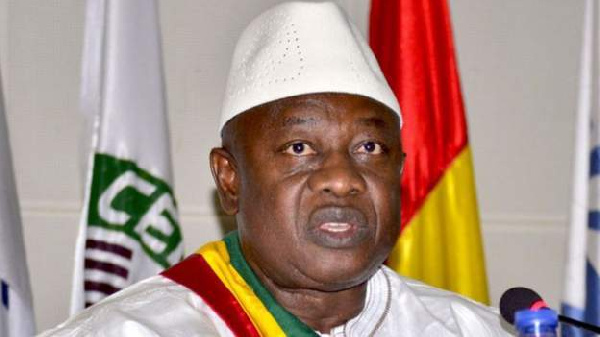 Just after a day in office,President of Guinea Bissau, Cipriano Cassamá has tendered his recognition.

Guinea Bissau’s rival president, Mr Cipriano Cassamá, has resigned from his post, just after one full day in office.

According to him, he took the step due to death threats, stating that his life was in danger, and he has no security. Mr Cassamá said;

Cipriano Cassamá was chosen by lawmakers as president following disputed elections in December.

This was despite the fact that former army general Umaro Cissoko Embaló had already been sworn in as president at a hotel in the capital, Bissau.

The ruling PAIGC party is contesting that result in the supreme court.

Despite the resignation of one president, Guinea-Bissau still has two rival prime ministers.