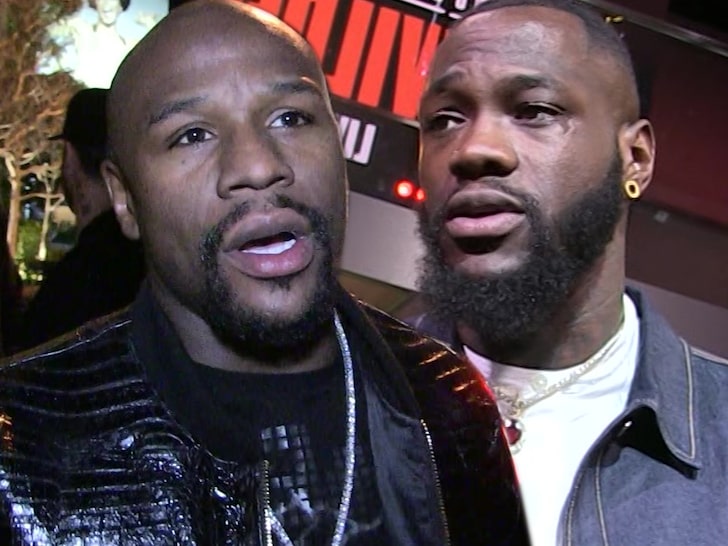 Legendary Boxer, Floyd Mayweather has offered to train Deontay Wilder to help him beat Tyson Fury in the upcoming fight.

Ace Retired boxer, Floyd Mayweather, has offered to train his fellow American Deontay Wilder so he can beat Tyson Fury in their trilogy fight.

This comes after Wilder’s camp confirmed on Sunday that they have activated a rematch clause in his contract following his 7th round defeat by heavyweight rival, Fury, in Las Vegas.

Mayweather, who has been unbeaten in all of his 50 fights believes he can help Wilder prepare for his trilogy fight against Tyson.

‘If I train him I can teach him how to win,’ said Mayweather when asked if Wilder can eventually overpower Fury.