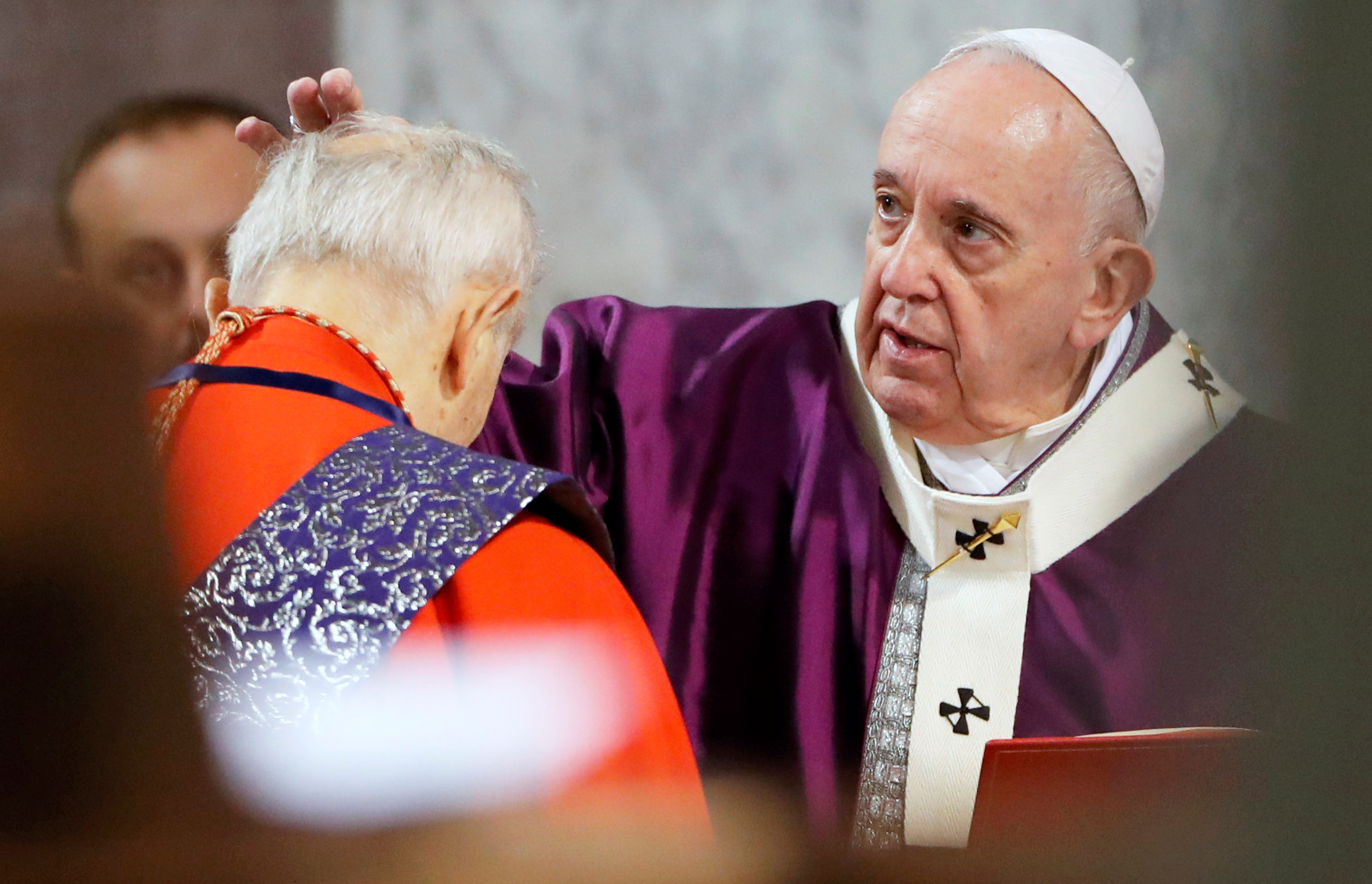 Pope Francis said Sunday he was cancelling a planned six-day spiritual retreat south of Rome after coming down with a “cold”.

“Unfortunately, a cold forced me not to take part this year,” the 83-year-old pontiff said after coughing a couple of times during his weekly Sunday appearance from a Vatican window in front of supporters.

The cancellation of the retreat, which was supposed to start Sunday, came as Italy battles Europe’s worst outbreak of the new coronavirus that has spread from China across much of the world.

The number of cases in Italy surpassed 1,000 on Saturday.

There have been 29 confirmed deaths and 105 people were receiving intensive care treatment in hospital — all of them in three adjacent northern regions near Milan.

The Vatican quickly shot down speculation that the pope himself had come down with COVID-19.

“There is no evidence to suggest a diagnosis of anything other than a slight ailment,” a Vatican spokesman told AFP Sunday.

The pope himself looked relatively strong Sunday despite two coughing fits that forced him to briefly turn away from the crowd.

Yet concerns about his health have been mounting for days.

He first looked like he might have a cold on Wednesday and lightened his workload for the rest of the week.

The Vatican said a “mild ailment” had forced him to spend Thursday around his Saint Martha’s guest house in the Vatican.

But he still continued celebrating the morning mass and receiving visitors even as public events were cancelled and schools closed across swathes of Italy this week because of the coronavirus outbreak.

He met with the Ukrainian Greek Catholic Church head Sviatoslav Shevchuk and was meant to join the entire Roman Curia — the Holy See’s administrative institutions — at the retreat on Sunday.

He was also due to celebrate a daily mass in a chapel and listen to the teachings of a Jesuit preacher while seated alongside members of the Curia.

The Argentine-born pontiff lost part of a lung as a young man and suffers from sciatica — a nerve condition that causes pain in his hip.

Yet he rarely cancels appointments and enjoys mingling with supporters and the faithful.