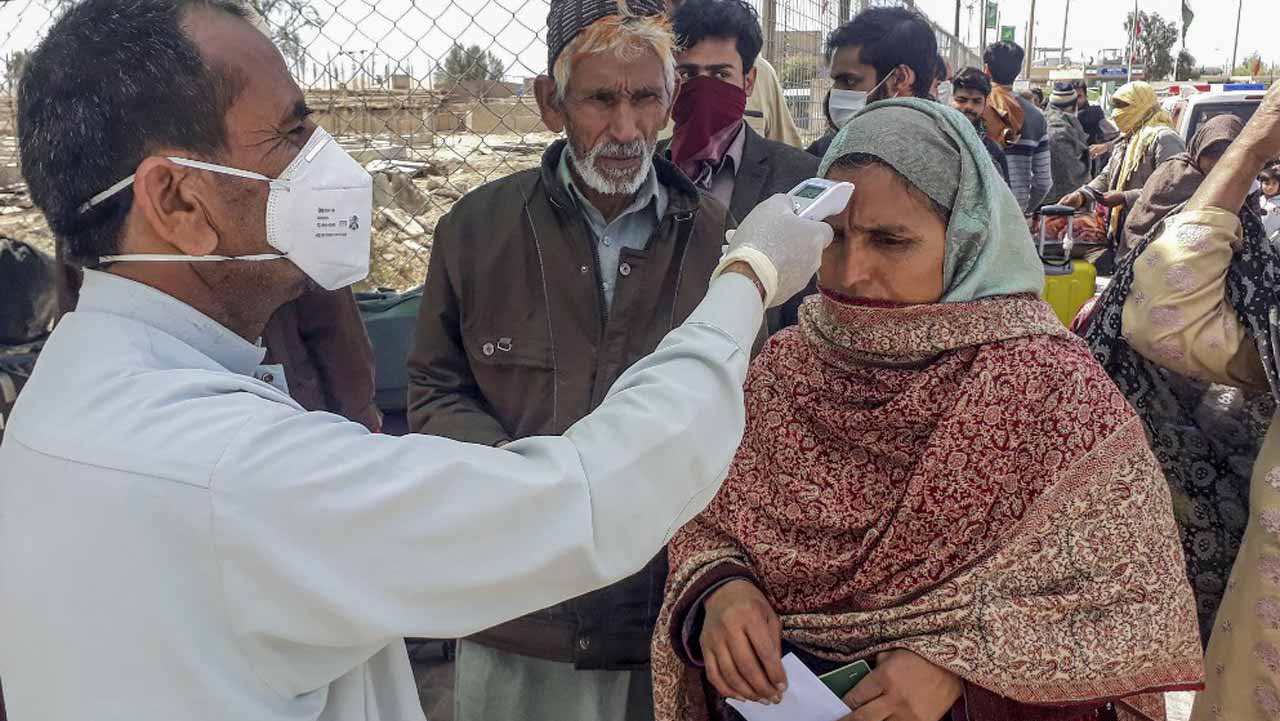 The novel coronavirus claimed another 11 lives in Iran, bringing the country’s overall toll to 54, according to official figures released on Sunday that showed the virus was spreading more rapidly.

“Eleven people lost their lives” in the past 24 hours, health ministry spokesman Kianoush Jahanpour told a televised news conference, adding that testing across the country showed there were 385 new cases.

It was the highest number of new cases for the third successive day in the Islamic republic, which now has 978 confirmed infections.

“Fortunately, along with the not-so-good news that we hear these days, especially in some provinces, we’ve had a total of 175 cases of those who have been treated and left the hospital,” Jahanpour said.

The biggest jump in newly reported cases was in Tehran province, where 170 people tested positive for the virus.

Forty-four new cases were reported in the central province of Markazi and 31 in northern Alborz province.

Thirty were reported in the holy Shiite city of Qom, the epicentre of the country’s outbreak where its first two novel coronavirus deaths were announced on February 19.

There were 28 in the province Gilan, on the Caspian Sea in the country’s northeast, 17 in northeastern Khorasan Razavi and eight in southern Fars province.