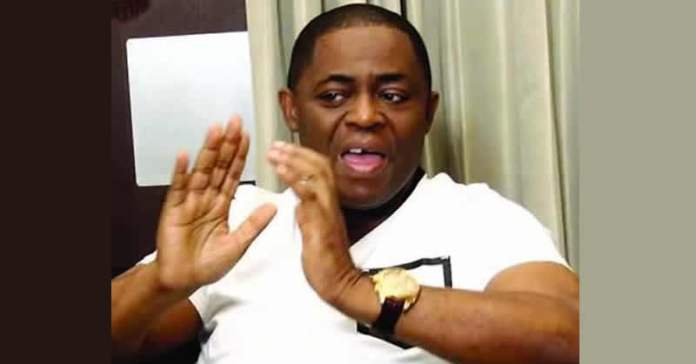 The minister of aviation under the Goodluck Jonathan administration, Femi Fani-Kayode, has condemned the plan by the Nigerian senate to establish an agency to rehabilitate and integrate repentant Boko haram members in Nigeria.

The bill “National Agency for Education, Rehabilitation, De-radicalisation and Integration of repentant insurgents in Nigeria which was sponsored by Senator representing Yobe East Senatorial District, Ibrahim Gaidam on Thursday passed through first reading on the floor of the Senate plenary.

The bill will create an administrative structure to deal with repentant Boko Haram insurgents willing to surrender so as to be absorbed in the society.

The former minister while reacting to the bill targeted at creating an agency for repentant insurgents described it as evil.

Fani-Kayode noted that the terrorist who ‘behead clerics and bomb places of worship’ does not deserve an agency of rehabilitation.

He took to his Twitter account and wrote: “A Federal Agency for “repentant” Boko Haram members is to be established? An agency for beasts that slit open the throats of women and children, behead clerics, abduct and enslave thousands and bomb places of worship?”

“This can only happen in a “shithole” country and in a zoo. It is EVIL.”