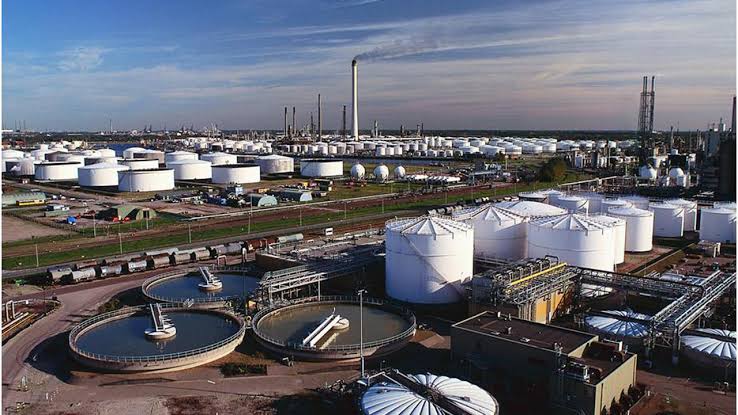 The Department of Petroleum Resources has advised the Nigerian government to start exploring other sources income for the Nations As it predicts a total depletion of Nigerian oil reserves in 49 years at the current level of production,

The regulatory organization of NNPC also revealed that the nation’s depletion rate was 2.04 percent annually and its life index was 49.03 years.

It said, “This indicator gives a bird’s eye on an annual basis, what percentage proportion of the quoted reserves was produced.

“The life index, on the other hand, is a measure of the reserves as of January 1, 2019, divided by the total production in 2018. This parameter highlights how long (in years) quoted reserves volumes will be available for production.”

It said to achieve the aspiration of producing four million barrels per day and having a reserve of 40 billion barrels, reserves have to be increased as production increases.