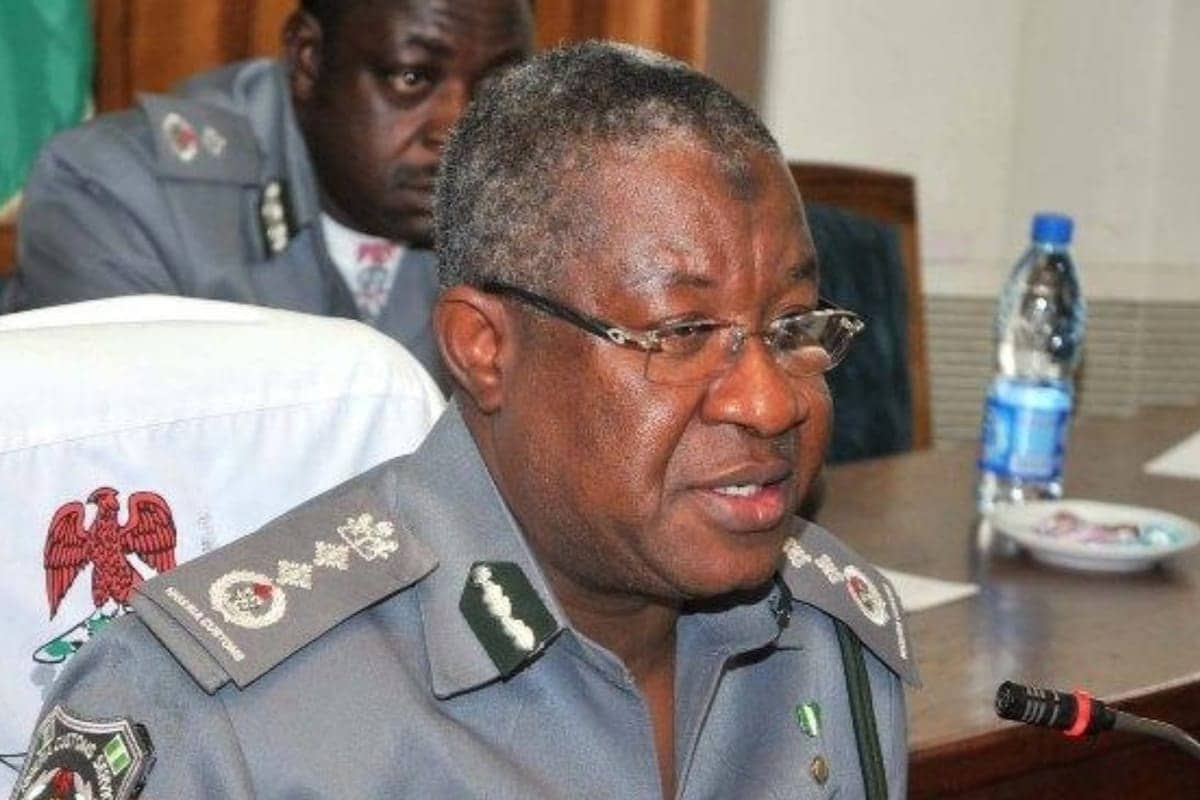 A former Nigeria Customs Service boss is on the verge of losing his freedom after court ordered his arrest.

Security operatives have been ordered to arrest a former Comptroller General of the Nigeria Customs Service (NCS), Abdullahi Inde Dikko over his continued failure to attend court to answer to a charge of fraud brought against him and two others by the Independent Corrupt Practices and other related offences Commission (ICPC).

The bench warrant order was given today by a Federal High Court in Abuja by Justice Ijeoma Ojukwu.

While ordering Dikko’s arrest on Monday, Ojukwu noted that his lawyer, Solomon Akuma (SAN) who, on the last adjourned date, undertook to ensure that his client attend court today, only turned around to present a medical report, claiming Dikko was critically ill and on admission in London.

Justice Ojukwu noted that Dikko’s address, as shown on the medical report – No: N6 Amhed Musa Crescent Jabi, Abuja – did not support his lawyer’s claim that Dikko was on admission in a London hospital.

The judge however noted that should the prosecution, in executing the bench warrant discovers that Dikko is actually on admission in a London hospital, the execution shall be suspended.

The judge added that otherwise, the prosecution should arrest Dikko and produce him in court on March 16, 2020 which is the next adjourned date for arraignment.

In the charge marked: “FHC/ABJ/CR/21/2019, Dikko is named with two others – a former Assistant Comptroller-General of Customs in charge of Finance, Administration and Technical Services, Garba Makarfi and Umar Hussaini, a lawyer and owner of Capital Law firm – as defendants.

Dikko, Makarfi and Hussaini are, among others, accused of inducing the Managing Director of Cambial Limited, Yemi Obadeyi, to pay N1.1 billion (N1,100, 952,380.96) into the account of Capital Law Office as a refundable “completion security deposit” for the purchase of 120 units of duplexes as residential accommodation for officers of the Nigeria Customs Service.”

Hussaini was said to have distributed the money into various other bank accounts and for his part in the deal, he was rewarded with the sum of $3 million.