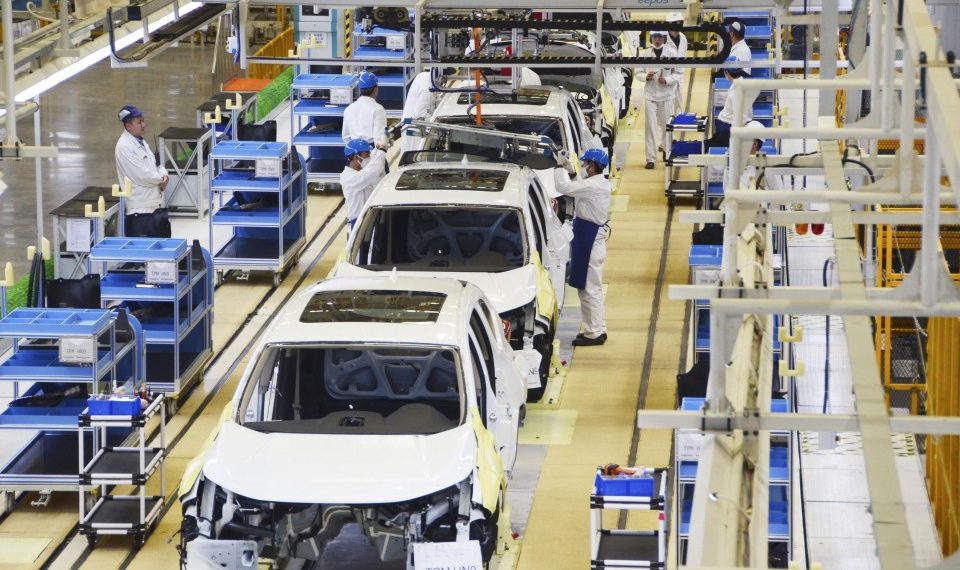 Japanese carmaker Toyota decided on Friday to keep all of its factories in China suspended for another week due to the deadly coronavirus outbreak, it said.

The closures of its 12 factories, including four vehicle plants, are expected to continue to sometime after February 17, a Toyota spokeswoman told dpa.

Toyota had initially planned to resume its operations at the plants in early February after the Lunar New Year holiday.

The carmaker decided last week to continue to suspend them until at least February 10.

Toyota produced about 1.4 million vehicles at the four plants for the Chinese markets in 2019, up to 6.6 per cent from the previous year.

The carmaker sold 1.62 million units in China, up to nine per cent from the previous year, it said.