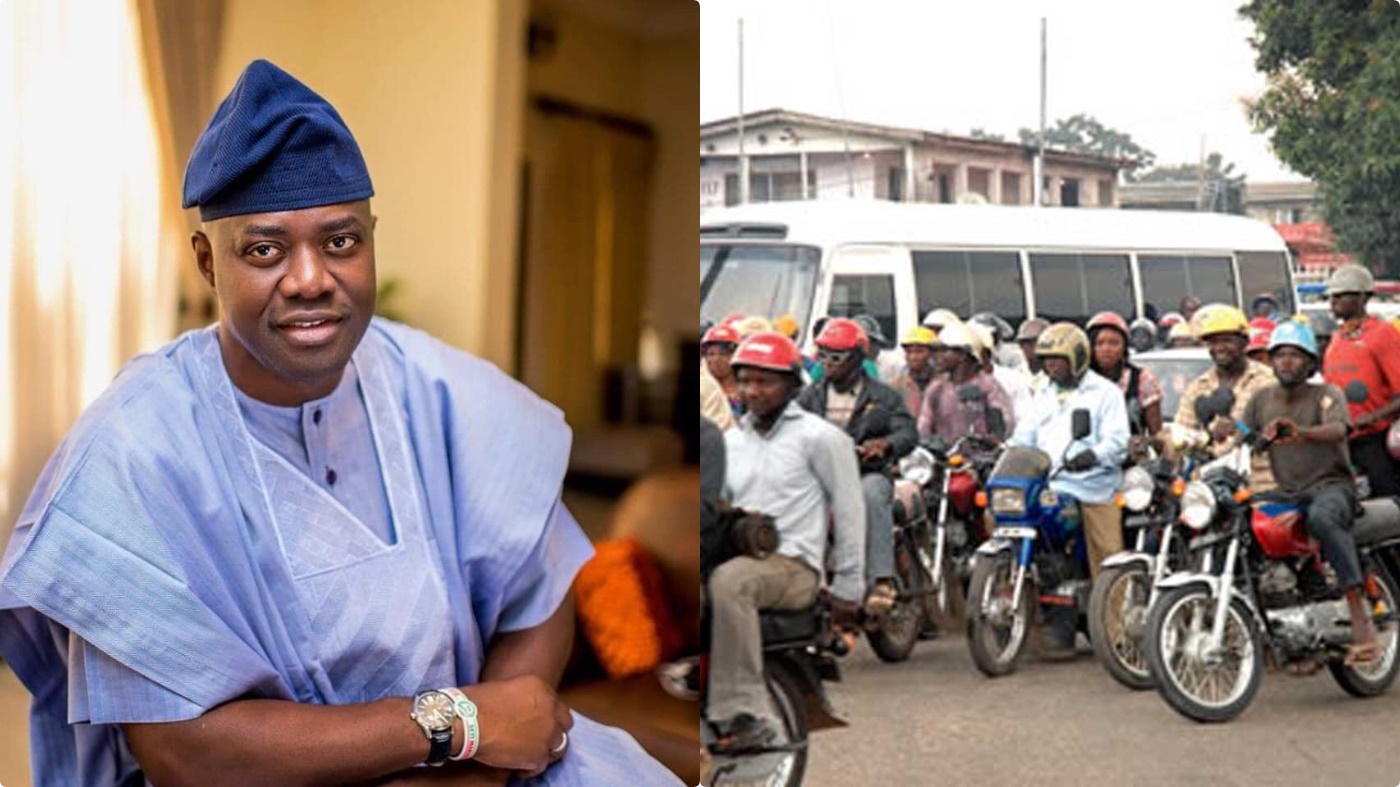 According to a statement released hours ago by the Executive Chairman, Oyo State Road Transport Management Authority, Dr. Akin Fagbemi, on Monday in Ibadan, Governor Seyi Makinde will soon make a pronouncement on whether or not Okada would be allowed in the state.

“We are aware of the massive exodus of affected motorcycle operators to Oyo State, which is anticipated, but I assure you, that OYRTMA is on top of its game.

“As we earnestly await the position of the state government under the leadership of His Excellency, Governor Seyi Makinde, on the proscription or otherwise of motorcycles within the major highways in the state, it is crucial we get ourselves prepared for what is to come.” the statement reads in part.

He said though the Oyo was reputed for its hospitality, it, however, would take proactive steps to stop any breach in the security of the state or overstretching of the available infrastructure.