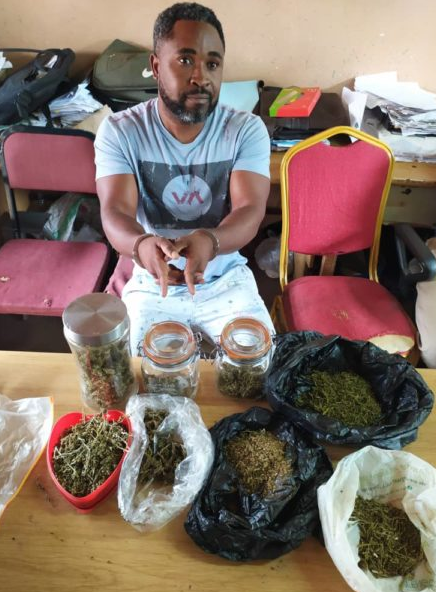 No fewer than two Nigerian nationals were arrested in Lilongwe, the capital of Malawi on Friday, January 24 over alleged possession of cocaine and drugs.

According to reports, Okwuchuku who hails from Anambra state and Charles who is native of Enugu state were arrested based on information given out by residents of the neighborhood they lived in.

Reacting to the development, Lingadzi Police Public Relations Officer, Salome Zgambo disclosed that the suspects were found to be in possession of eight cracks of drugs suspected to be cocaine concealed in black plastic bags (jumbo).

“Police got information from well-wishers that the suspects were selling illicit drugs. After getting the information, the Criminal Investigations Department (CID) team acted swiftly and arrested the culprits.”