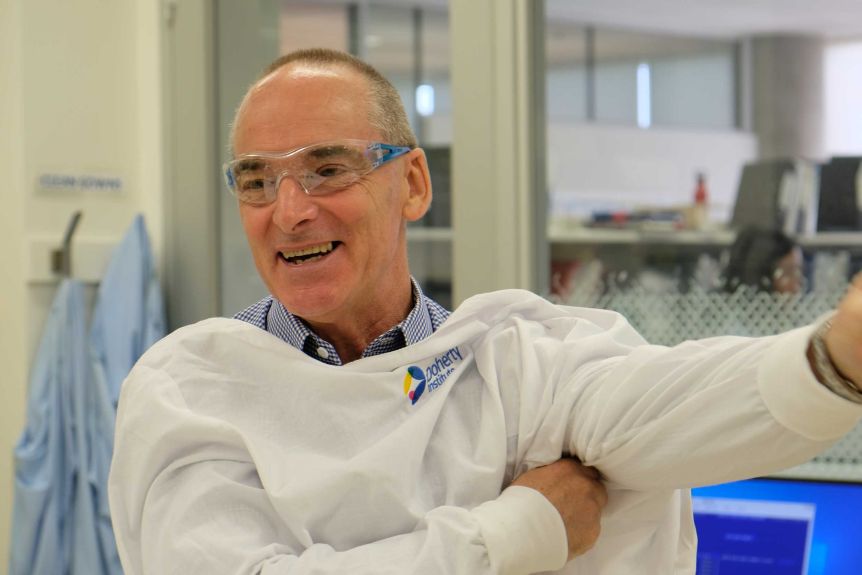 A cure seems to be in sight for the deadly coronavirus after a team of Australian scientists announced that they have recreated the virus.

The breakthrough announcement made by researchers at the Peter Doherty Institute for Infection and Immunity in Melbourne on Wednesday January 29, is expected to quicken the creation of a vaccine.

Doherty Institute Deputy Director, Mike Catton told reporters that they will share the sample which was grown from an infected patient with the World Health Organization and laboratories around the world.

“We’ve planned for an incident like this for many, many years and that’s really why we were able to get an answer so quickly. This is a step, it’s a piece of the puzzle that we have contributed.”

The recent coronavirus outbreak has killed 132 people in China and infected close to 6,000, after the flu-like virus broke out in the central Chinese city of Wuhan at the end of 2019. Though no death has been reported outside China, there are at least 47 cases confirmed in 16 other countries including in Thailand, France, the US and Australia.

While Chinese authorities said the virus can be trasnsmitted during its incubation period, WHO insisted that it remains unclear whether it is contagious before symptoms appear. WHO added that the incubation period can range from two to 10 days.

Commenting on how the virus is being transmitted, Dr Catton said;

“An antibody test will enable us to retrospectively test suspected patients so we can gather a more accurate picture of how widespread the virus is, and consequently, among other things, the true mortality rate.

“It will also assist in the assessment of effectiveness of trial vaccines.”