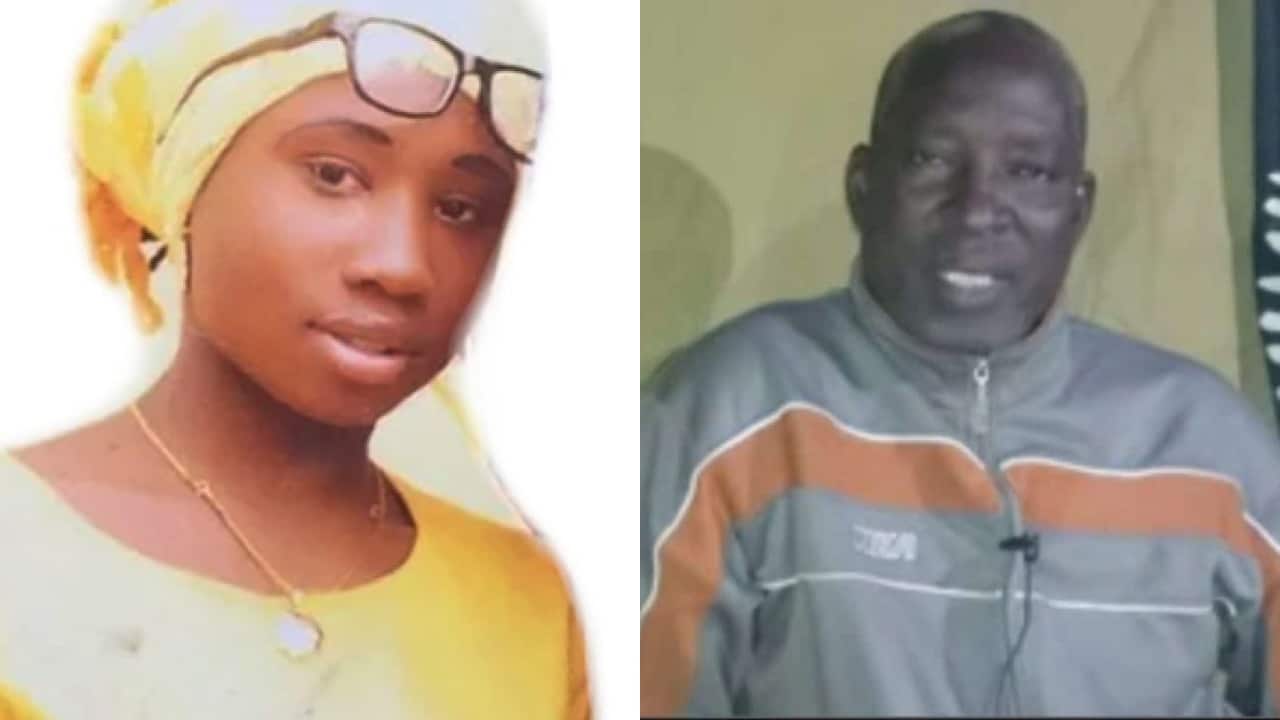 No fewer than a thousand pastors are set to fast and pray to God for his intervention in the case of Leah Sharibu.

In a bid to call on God to intercede on Leah Sharbu’s case, 1,000 pastors will from Friday through to Sunday, lead Christians in Kaduna State on a fasting and prayer mission.

They will also pray for Rev. Lawan Andimi, the slain Chairman of the Christian Association of Nigeria in the Michika Local Government Area of Adamawa State and Leah Sharibu.

Recall that Andimi was recently executed by the insurgents while Leah was among the over 100 female students of the Government Girls’ Science and Technical College, Dapchi in Yobe State, kidnapped by the Boko Haram in 2018. February 2, will make it two years the incident took place.

The prayer and fasting, which is being organised by the Christian Association of Nigeria, will commence on Friday, January 31 and end on Sunday, February 2, 2020.

The Chairman, Kaduna State chapter of CAN, Rev. Joseph Hayab, made this known to The PUNCH in Kaduna on Monday.

He explained that at the end of the three-day special prayer and fasting as directed by CAN on Sunday, Christians would gather in Zaria, Kafanchan and Kaduna to pray for God’s intervention in the affairs of Nigeria.

The clergy also directed all Christians to wear “black clothes” on Sunday as a mark of mourning slain Christians.

God’s intervention, he said, was needed because the nation’s challenges were beyond the capacity of the President, Major General Muhammadu Buhari (retd.).

He added that among those that the Church would pray for were the security agents that had over the years been fighting insurgency.

“We are going to pray that those honest security men, God should help them and those (security men) that are dishonest, God should change their hearts.

“The national secretariat of CAN issued a circular, calling on all Christians to pray and fast on Friday, January 31, 2020 to February 2, 2020. The people will pray specifically against the evils happening in the country; the recent killing of Rev. Lawan Andimi and other Christians that have been killed by Boko Haram.

“The story we are hearing now is that Leah Sharibu has been forcefully converted into Islam or married and has given birth to children which to us, is not the matter. The matter is for her to be safe and return home. So, we want to pray so that God will intervene in the matter.

“So, we are going to take it up with God in prayer on Friday, Saturday and Sunday. The prayer will end in the afternoon in Zaria, Kafanchan and in Kaduna metropolis.

“We are calling on Christians that, as a mark of mourning, we should all appear in black clothes because we are mourning our beloved ones.

“It’s going to be a large gathering of not less than 1,000 pastors. In fact, we are expecting between 3,000 and 5,000 people to participate at the Kaduna State prayer and fasting. We have told them (churches) to send representatives because the venue will not contain us.

“We are saying God, do something; Leah Sharibu has suffered too much. Rev. Andimi has just been killed. That’s why we are going to call on God and say, ‘rise and do something,’” he said.