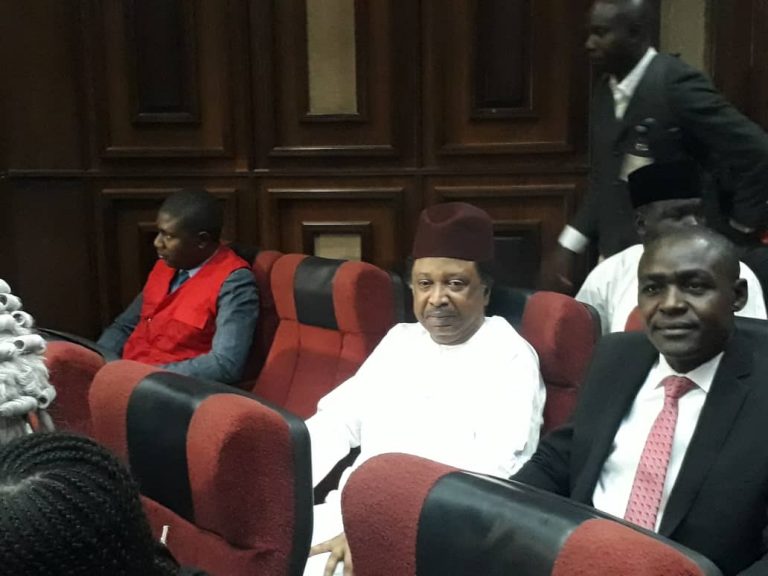 The Federal High Court in Abuja, on Monday, granted bail to the former senator representing Kaduna Central, Shehu Sani, in the sum of N10m.

The judge, Justice Inyang Ekwo, granted him bail shortly after he was arraigned by the Economic and Financial Crimes Commission on two counts of bribery and advance fee fraud.

The former senator was produced in court for the first time since his arrest and detention by the EFCC on December 31, 2019.

Justice Ekwo dismissed EFCC’s opposition to Sani’s bail application in a ruling he delivered after hearing argument and counter-arguments canvassed by the defence and prosecution teams.

Granting him bail, Justice Ekwo ordered him to produce a responsible citizen with a landed asset worth the N10m bail sum as surety.

He also ordered the defendant to deposit his passport with the court’s registry and directed that he must not travel out of the country without express permission of the court.

The judge also directed the court’s registry to verify the assets and title documents to be tendered as a guarantee by the surety.

He also ordered the court’s registry to notify in writing the Nigeria Immigration Services that the defendant’s passport was in its custody.