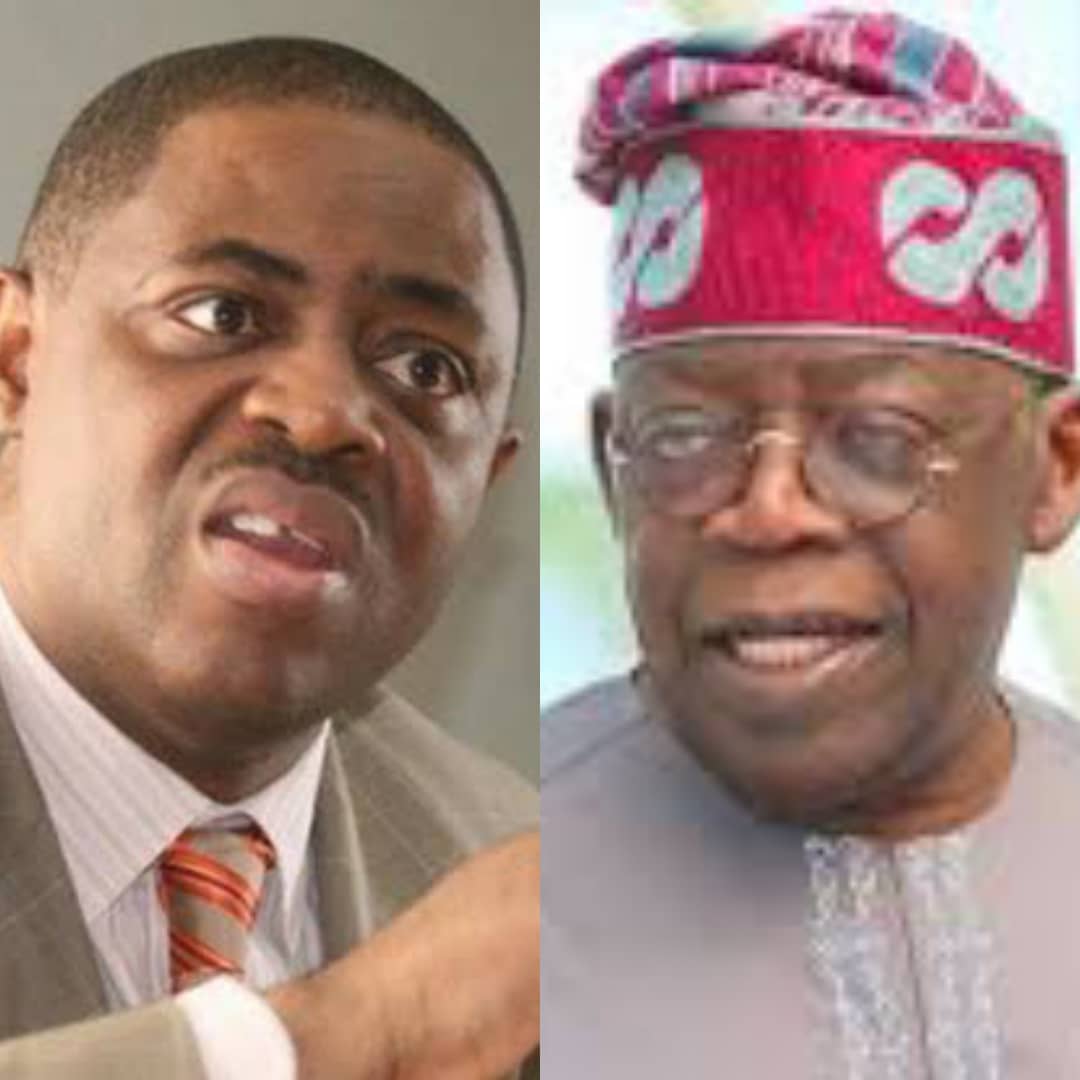 The national leader of the All Progressives Congress, Bola Tinubu has been criticized by Femi Fani-Kayode.

Nigeria’s former Minister of Aviation, Femi Fani-Kayode, has reacted to the statement made by Bola Tinubu, National Leader of the All Progressives Congress, APC on the establishment of the Southwest security outfit, Amotekun.

Recall that Tinubu had on Wednesday called for private discussion between the Governors of the South-west and the Attorney-General and Minister of Justice, Mallam Abubakar Malami, over Amotekun.

He said the foundation of the country had not been put at risk with the South-west regional security outfit launched by the governors of the zone in a bid to confront the insecurity in their respective states.

But reacting, Fani-Kayode said Tinubu’s statement on Amotekun was an attempt to defend Buhari government.

I read BAT’s wishy washy statement on Amotekun & his futile attempt to defend the FG. He should stop trying to defend the indefensible.

If by now he does not know that the FG openly supports, encourages & protects those that kill our people then he is far dumber than I thought.