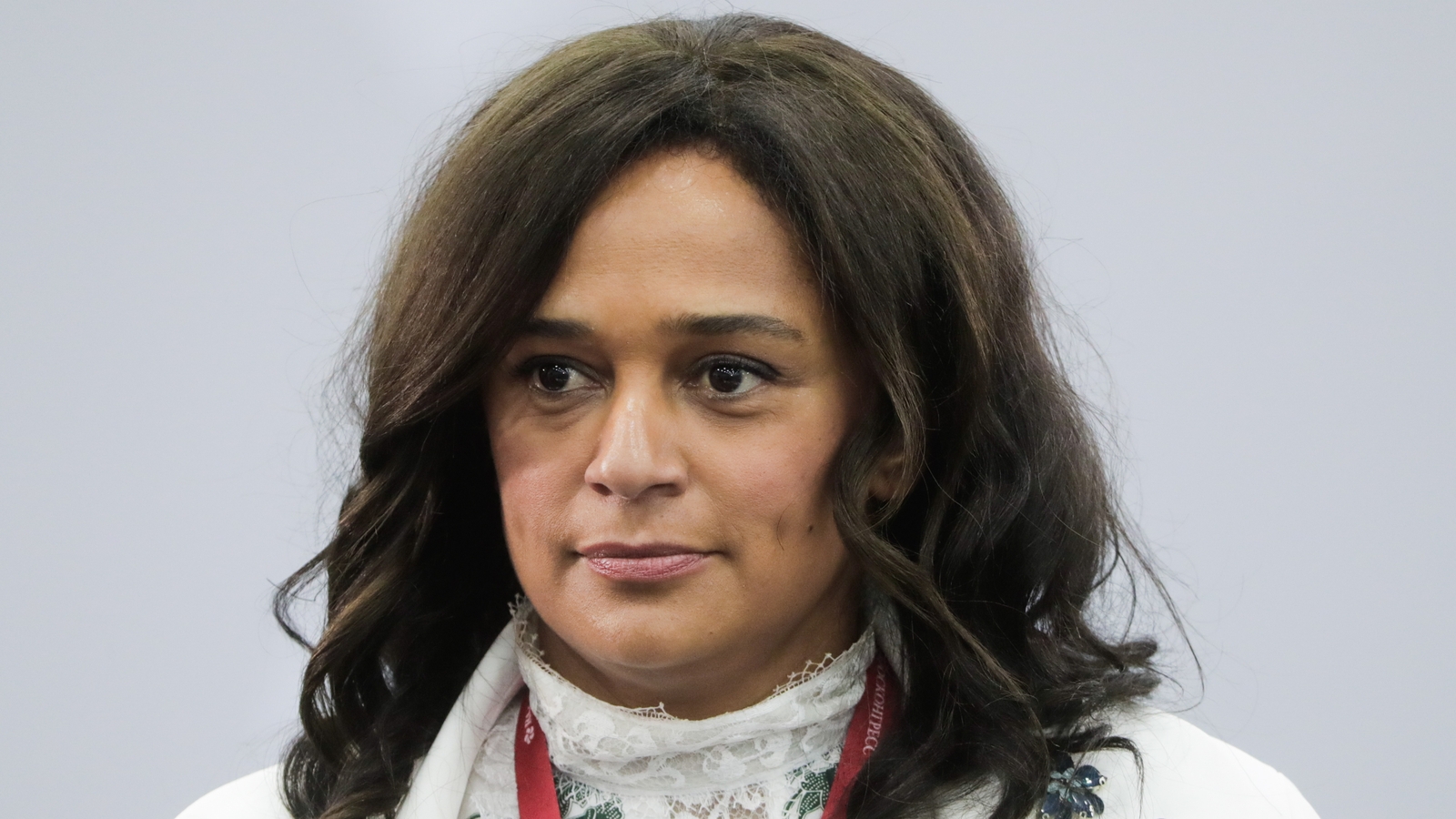 Isabel dos Santos, Africa’s richest woman has been charged with fraud which took place during her stewardship of state-owned oil firm Sonangol.

Angola’s billionaire former first daughter Isabel dos Santos has been charged in the southern African country with money laundering and mismanagement during her stewardship of state-owned oil firm Sonangol, the Angolan prosecutor general announced on Wednesday.

Hundreds of thousands of files about dos Santos were obtained by the International Consortium of Investigative Journalists (ICIJ) and released by several news organisations on Sunday, dubbed the “Luanda Leaks”. They allege the daughter of ex-president José Eduardo dos Santos plundered state coffers to build her fortune, estimated at $2.1 billion (€1.82 billion).

“Isabel dos Santos is accused of mismanagement and embezzlement of funds during her tenure at Sonangol and is thus charged in the first instance with the crimes of money laundering, influence peddling, harmful management…forgery of documents, among other economic crimes,” prosecutor general Helder Pitta Gros told a news conference late Wednesday.

Portuguese news agency Lusa quoted Pitta Gros as saying that dos Santos had not directly shown any interest in collaborating with Angolan authorities. “At the moment, the concern is to notify and get them to voluntarily come to justice,” he added.

Dos Santos, who was chairwoman of Sonangol from June 2016 to November 2017 and amassed her fortune during her father’s decades-long presidency, could not immediately be reached for comment but has denied wrongdoing.

Investigations were opened after her successor Carlos Saturnino raised the alarm about “irregular money transfers” and other dodgy procedures.

Dubbed Africa’s richest woman, dos Santos is accused of using her father’s backing to plunder state funds from the oil-rich but poor African country, and of building her business empire by moving the money abroad with the help of Western firms, including transfers between Angola and Dubai.

Pitta Gros said dos Santos was among five suspects, all of whom were currently residing abroad.

Dos Santos is Eurobic’s main shareholder but the bank said she had decided to withdraw from its shareholding structure and sell her stake. In a statement sent to Reuters, Eurobic said the selling process of the 42.5% stake had already started and dos Santos’s decision was “final”.

A spokeswoman for Portugal’s public prosecutor’s office confirmed to Reuters that Angola’s Pitta Gros and Portugal’s attorney general, Lucilia Gago, will meet in Lisbon on Thursday. She did not say what they will discuss.

She stopped living in Angola after her father, who ruled the country with an iron fist for nearly 40 years, stepped down in 2017 for his anointed successor João Lourenço.

Angolan authorities froze Isabel dos Santos’s assets in the African country in late December following allegations by prosecutors that she and her husband Sindika Dokolo had steered payments of more than $1 billion from state companies Sonangol and Sodiam to firms in which they held stakes. Dos Santos and Dokolo denied wrongdoing.