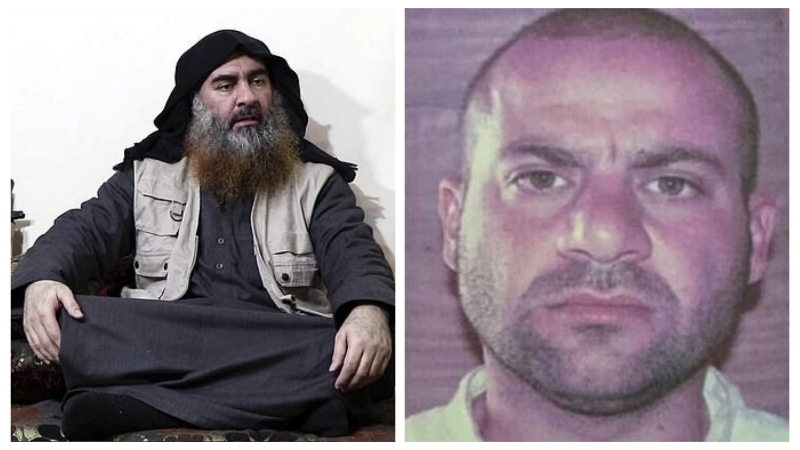 Three months after the demise of former terrorist leader, Abu Bakr al-Baghdadi, a new leader of the Islamic state identified as Amir Mohammed Abdul Rahman al-Mawil al-Salbi has been confirmed.

Amir Mohammed Abdul Rahman reportedly took over from Abu Bakr al-Baghdadi after the terrorist leader killed himself in October. Recall that the former terrorist leader reportedly blew up himself up by detonating a suicide belt after running into a dead-end alongside with two of his children.

According to officials from two intelligence services, the group made Al-Salbi its leader few hours after the death of al-Baghdadi. According to reports, the Mosul-born leader is one of the group’s founding members who brought in brutal Sharia Law in Iraq and Syria. He is considered to be one of the most influential ideologues among the now depleted ranks of ISIS.

Al-Salbi, who is also known by the nom de guerre Haji Abdullah, and in some circles as Abdullah Qardash, was born into an Iraqi Turkmen family in the town of Tal Afar.

As a chief legislator, al-Salbi, who is one of the few non-Arabs among the leadership that ordered homosexuals be thrown off roofs and women accused of adultery be stoned.

Before Baghdadi’s death, the US state department put a $5m bounty on Salbi’s head and on two other senior members of the group.