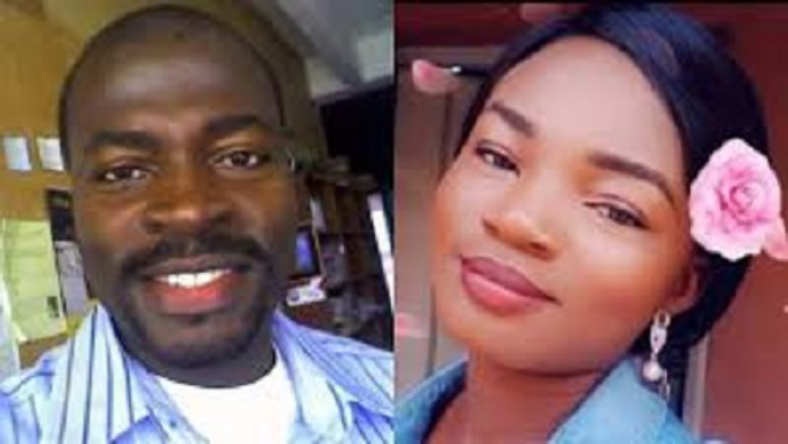 Management of OAU has placed the lecturer who was alleged to have asked his student for s3x to pass his course on half a salary as they look into the matter.

The management of Obafemi Awolowo University (OAU) Ile-Ife, Osun state has placed a lecturer of the school, Olabisi Olaleye, alleged of requesting s3x from a student, on half salary.

The decision, according to a source close to the university senate, said the decision was taken pending the outcome of the investigation.

It was gathered that Motunrayo Afolayan, a 400 level student in the department of International Relations in the Faculty of Administration, failed a Diplomacy course with code IRS 305 during the 2017/2018 academic calendar while in 300 level which she alleged the lecturer purposely failed her because she refused his s3xual advances.

The University’s Spokesperson, Abiodun Olarewaju, also confirmed the incident saying, it happened last year and immediately the matter was reported to the management, it set up a panel to investigate it.

He also confirmed that the management placed the lecturer on half a salary pending the decision of the panel.