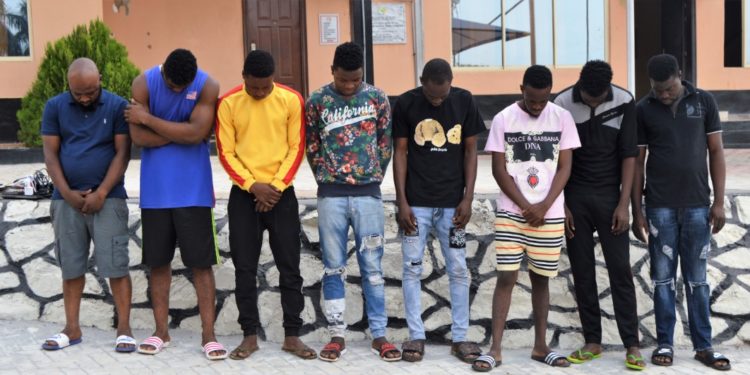 The suspects, whose ages range between 17 and 30 years, were apprehended at different locations in Ibadan.

Their arrest was sequel to series of intelligence received by the commission concerning their alleged involvement in internet-related crimes.

The indicted among them will be charged to court as soon as investigations are concluded.