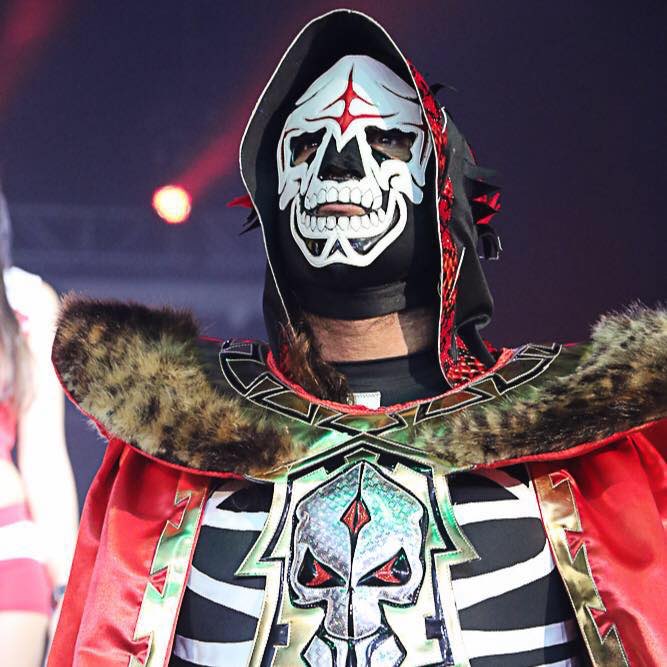 Wrestling star La Parka, real name Jesus Alfonso Escoboza Huerta, has died at the age of 54 after a horrific fall during a match.

La Parka had tried to jump out of the ring in a diving move, but his feet got caught on the ropes which caused him to fall onto the outside mat as he became unconscious and was rushed to the hospital.

It was gathered that La Parka suffered a neck and cervical fracture following the fall.

But according to his company AAA, the wrestler, died of lung and kidney failure.

A statement from AAA reads:

“We are very sad to report that our friend and idol of Mexican wrestling Jesús Alfonso Escoboza Huerta “LA PARKA” has passed away. We extend our support and condolences to his whole family and raise our prayers for his early resignation. Rest in peace.”

See other tweets below:

NWA@nwa
The National Wrestling Alliance sends its deepest sympathies to the friends, family and fans of the wrestling legend La Parka.

All Elite Wrestling@AEWrestling
We are saddened to learn that La Parka has passed away. Our thoughts are with his family and friends.