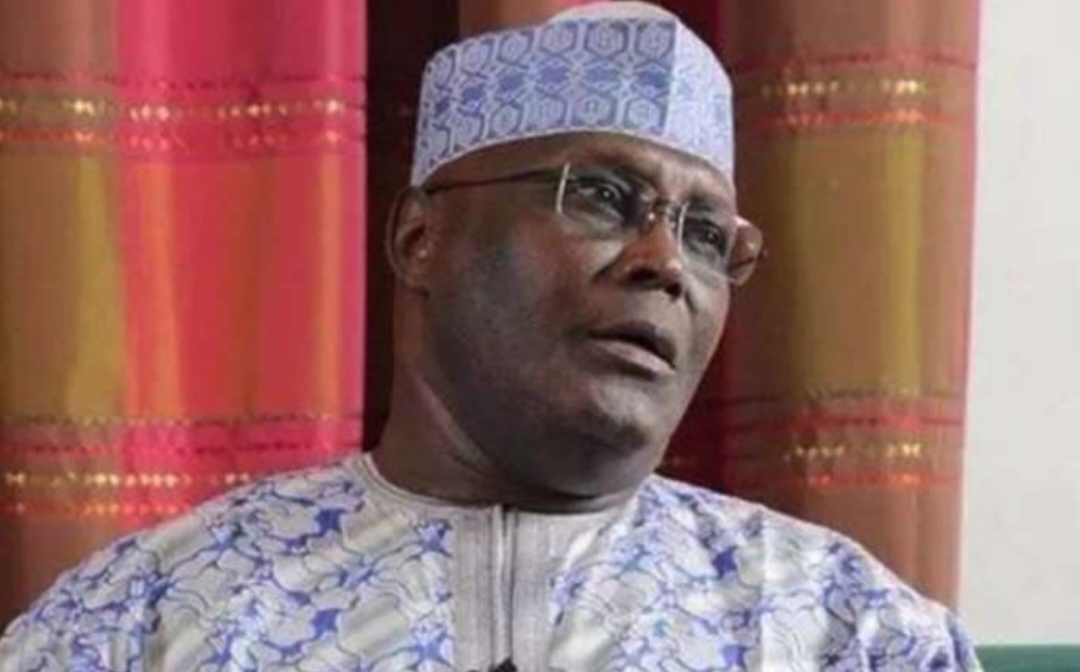 Former vice-president Atiku Abubakar faces the prospect of legal suits from former foreign workers of his Yola based Gotel Africa Media Limited over unpaid salaries, running into thousands of dollars.

The workers who were recruited from CNN, NPR, CNBC and other reputable networks between 2014 and 2015 accused Abubakar, of breaching a year’s contract they had with Gotel as consultants. They claimed they are owed several months of salaries, according to a report by Sahara Reporters.

Osodo in a demand notice sent to Atiku by the legal firm Olumide Aju, in 2017, demanded $38,100 as his outstanding salary. Atiku ignored the letter, according to reports.

According to the team, their mission was to launch an international news channel based in Abuja for Atiku but barely 10 months after they arrived Nigeria, they were forced to leave with major outstanding salaries despite having valid work visas issued by the Nigerian Government.

Narrating his ordeal, Chu revealed that all the promises made to them by Atiku’s company were never fulfilled.

“Before I left New York, John Chiahemen and Gary Alfonso gave me the rundown of what I’d be doing when I arrived.

“I was told that I’d be based in Abuja for a year. I was told that the project was fully funded, to the tune of several millions of United States dollars.

“I was told that we had a facility ready to build out and funds budgeted for equipment. None of this was true.”

Guinan, who was hired in 2014 to act as Gotel’s Director of Television and Digital Media, said, “I was told to bring my family, my wife and our baby girl, who wasn’t even two years old at the time.

“My contract promised a three-bedroom house in Abuja and a driver. From the moment we landed almost nothing promised was delivered.

“We were immediately placed in substandard accommodations, a motel and unfriendly staff.”

Osodo from Kenya and former producer with Reuters, said, “I lost most of my belongings due to indebtedness.

“My house was repossessed by the bank because of delayed payments by Gotel.

“By the way, I couldn’t make the payments for months because I had banked on the contract I signed that bore the name and bond of Abubakar Atiku.”

Sahara Reporters said Atiku’s media aide Paul Ibe did not respond to the demands by the ex-workers.