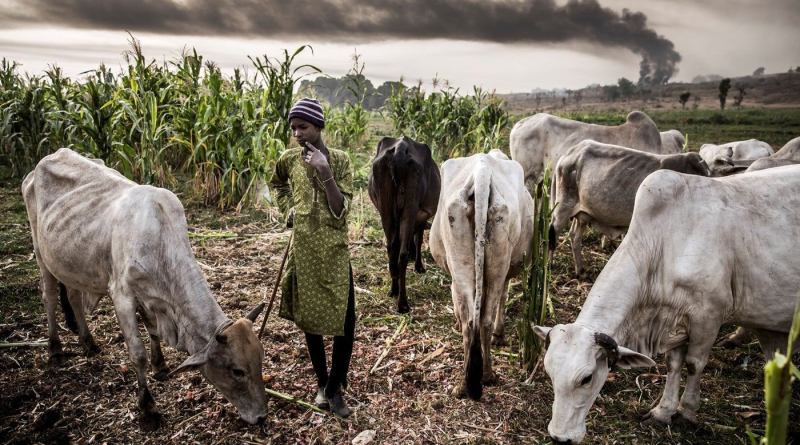 A nationwide ban has been placed on night grazing as announced by the Miyetti Allah Cattle Breeders Association of Nigerians (MACBAN).

The decision was taken at the annual general meeting of the Miyetti Allah Cattle Breeders Association of Nigeria (MACBAN) in Damaturu on Wednesday, January 8.

It was further learnt that the decision was taken by the association to reduce the clash between herdsmen and farmers.

While addressing reporters at the end of the meeting, the National Secretary of the association, Baba Uthman said that the decision will be conveyed to every member of the group.

He said; “This is a decision that has been taken by the highest decision making body of the association. As it is taken here, it will go down the ladder down to our members at the grassroots.

“They will be informed and sensitized concerning it.”

However, they also banned grazing by minors and hawking of milk by teenage girls as announced by the association.

According to the group, such activities endangers minors and leads to cultural abuses.