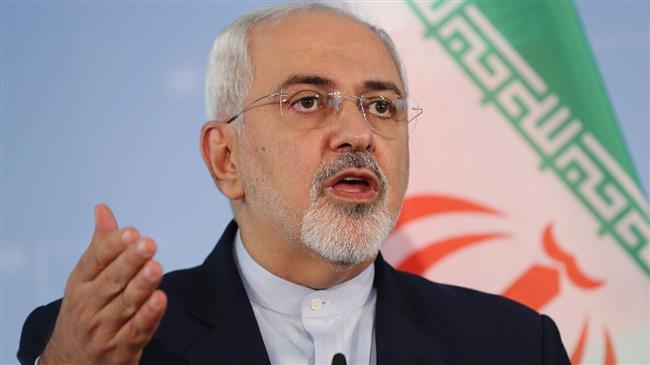 The Minister of Foreign affairs, Mohammad Javad Zarif in Iran has been denied a visa by the United States.

The foreign minister who wanted to attend an upcoming United Nations Security Council meeting was denied visa which has violated the terms of a 1947 headquarters agreement requiring Washington to allow foreign officials into the country for UN affairs.

According to a diplomatic source familiar with the matter, Foreign Policy reported on Monday that Zarif had requested a visa a “few weeks ago” to enter the United States to attend a Security Council meeting on January 9 on the importance of upholding the UN Charter.

According to the Washington-based diplomatic source, a US government official communicated with the UN Secretary-General Antonio Guterres to inform him that Washington would not allow Zarif into the country.

The US State Department and the US mission to the United Nations did not respond to a request for comment or a request to explain what the US legal basis is for barring Zarif from entering the country. A spokesperson for the UN secretary-general also declined comment.

While reacting to the development, Iran’s mission to the United Nations said, “We have seen the media reports but we have not received any official communication from either the US or the UN regarding Foreign Minister Zarif’s visa.”

Under the 1947 UN “headquarters agreement”, the United States is required to allow access to the UN for foreign diplomats but Washington says it can deny visas for “security, terrorism and foreign policy” reasons.

The UN forum to be held on Thursday would have given Zarif a global spotlight to criticise the US for killing Soleimani. Zarif has previously been placed under tight travel and economics restrictions by the US, permitting him to travel within a very small area of New York City.