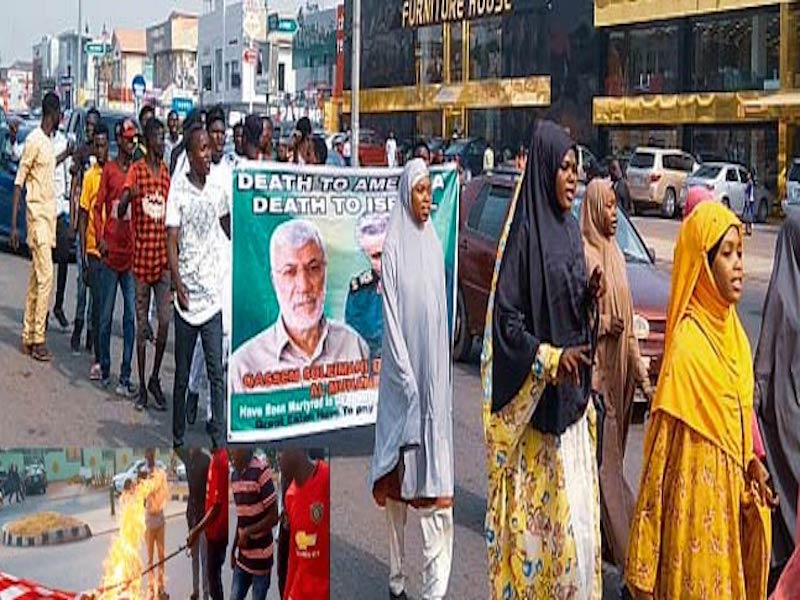 Muslim youths across the country have been warned by the Nigerian Supreme Council for Islamic Affairs (NSCIA) to desist from protest over the death of top Iranian general, Qassem Soleimani in an airstrike ordered by President Donald Trump.

This warning was disclosed in a statement released by the council’s Head of Media, Ibrahim Aselemi on Monday, January 6.

Muslim youths were told not to allow their emotions overshadow their good judgement as the issue between US and Iran can be resolved through dialogue.

The statement read in parts;

“The attention of NSCIA has been drawn to a planned peaceful protest by some Muslim youths in the country to vent their anger over the killing of Iranian top military commander, Gen. Qasem Soleimani in Iraq.

“Although protests are an integral part of civil democracy all over the world, NSCIA believes that the timing is wrong.”

This is coming after some members of the proscribed Islamic Movement of Nigeria popularly known as Shiites, took to the streets of Abuja on Monday to protest against the killing of General Qasem Soleimani.