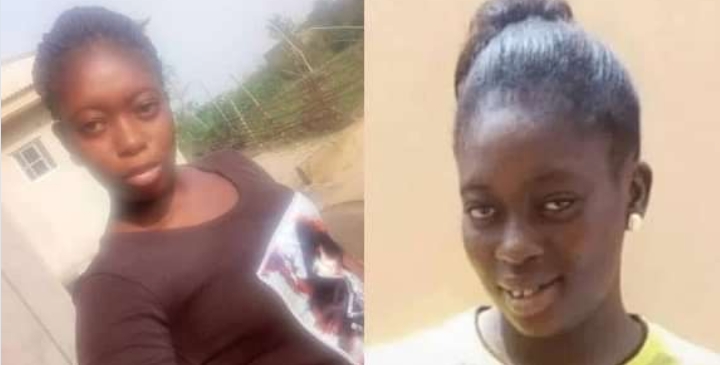 The final-year LASU student, Favour Daley-Oladele, who was allegedly murdered brutally for money rituals by her boyfriend, Adeeko Owolabi, at a church in Ikoyi-Ile in Osun State, on December 8, will be buried in Lagos on Tuesday January 7th.

She will be getting a befitting burial from her family after her body was exhumed by the police for further investigations over the weekend.

Favour who was in a relationship with Owolabi, was lured to a church in Ikoyi-Ile in Osun state and murdered by Owolabi and his herbalist, Segun Williams, who disguised as a prophet. After killing her, they cut vital organs from her body which was used to prepare concoctions that Owolabi and his mother, Ruth, allegedly drank. They have all been arrested by the police and would be arraigned in court soon.