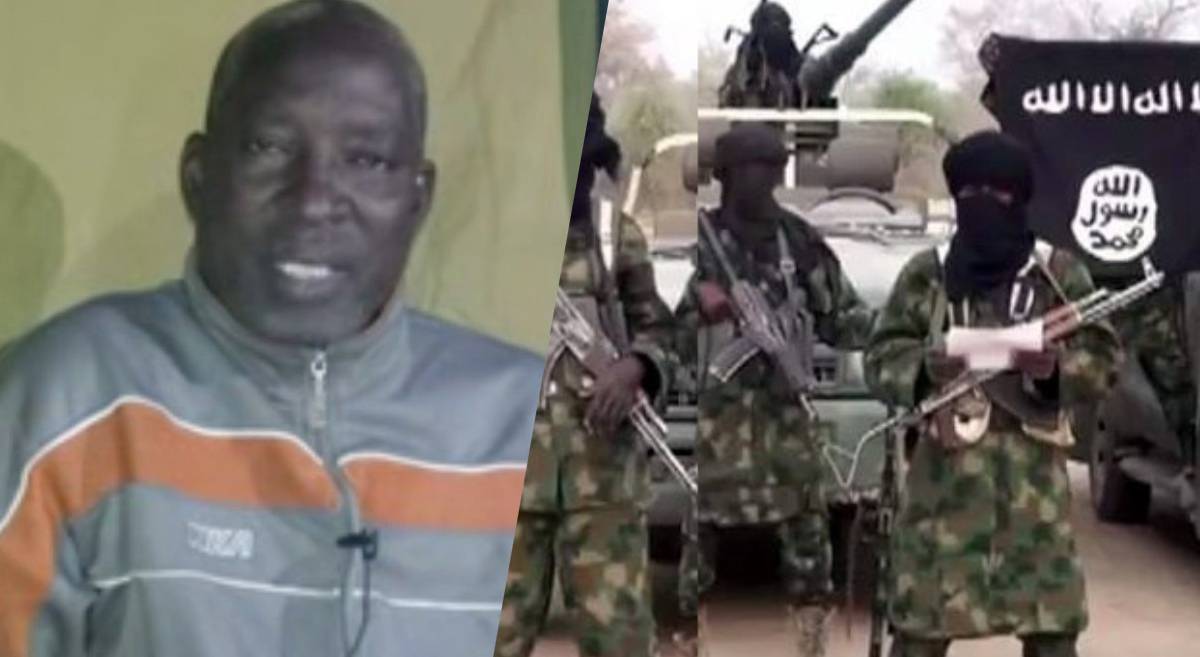 But, a short video uploaded by Ahmed Salkida, a journalist known to have access to Boko Haram leadership on Sunday, showed that Andimi has been captured by the terror group.

In the video, Andimi, while pleading with the authorities commended his captors for treating him well.

He urged his family members to pray for his release, adding that if he is not released, maybe it is the will of God.

“I have never being discouraged because all condition that one find himself is in the hand of God.
“God who make them to take care of me and to leave my life will still work and he will touch them.

“I’m appealing to my colleagues, referends particularly my President, and my Governor for my release.

“This people have been doing me well, they provide my every need, they haven’t done anything wrong to me so I believe that God who made them to act in such a way to me will make all arrangement for me to leave here.

“By the grace of God I will be together with my wife and children, If the opportunity is not granted maybe it is the will of God.

“I urge you all to be patient, Dnot cry, dnot worry but thank God for everything.”