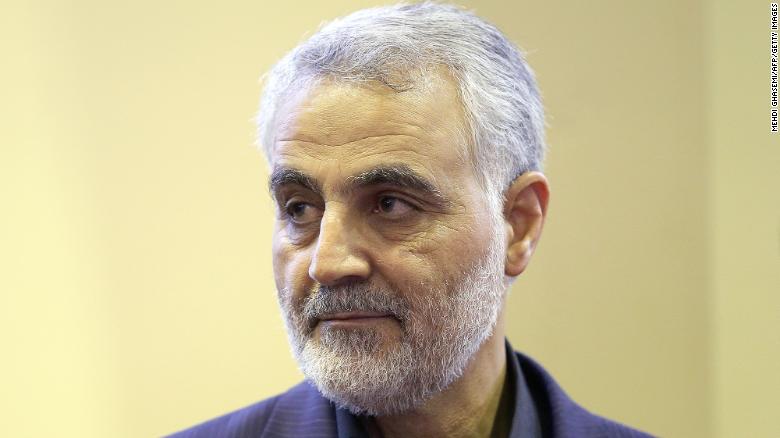 Reactions to the American raid in which Iranian general Qassem Soleimani was killed were swift. US President Donald Trump tweeted: “General Soleimani has killed or seriously injured thousands of Americans and plans to kill many more. But he was caught! He was responsible for the deaths of millions of people, including the many protesters killed in Iran. Iran will never admit it but it was hated and feared in its own country. ”

However, the reaction of Israeli Prime Minister Benjamin Netanyahu was unsurprising, he welcomed the assassination. “Qassem Soleimani is responsible for the deaths of American citizens and many other innocent people. He was planning other similar attacks. President Trump has all the credit for this quick, powerful, decisive action.”

The assassination of General Soleimani was logically denounced by the Shiite Hezbollah party, Iran’s weighty ally in Lebanon.

France called on Iran to exercise restraint in order to avoid a serious nuclear proliferation crisis.

“We are in a more dangerous world. Military escalation is always dangerous. It is dangerous everywhere, on all grounds and that is why France is always working to seek conditions of stability and we will continue to do so. “declared Amélie de Montchalin, French Secretary of State for European Affairs.

Germany also expresses its great concern and calls for the search for diplomatic solutions. “American action is a reaction to a whole series of provocations for which Iran is responsible,” said government spokesperson Ulrike Demmer. “We are at a dangerous point of escalation and it is up to us to contribute to the de-escalation with caution and restraint. ”

READ  EFCC: What we’ll do for Fayose – Fani-Kayode

Germany has instructed its 130 soldiers in Iraq, particularly in Baghdad and Taji, not far from the capital, not to leave their bases.